What's the difference between 記号 and しるし？

I know that 記号 is translated as 'symbol' or 'code' while しるし is 'mark' or 'sign' but I can't seem to figure out when to use the appropriate one.

What's the difference between these sentences? 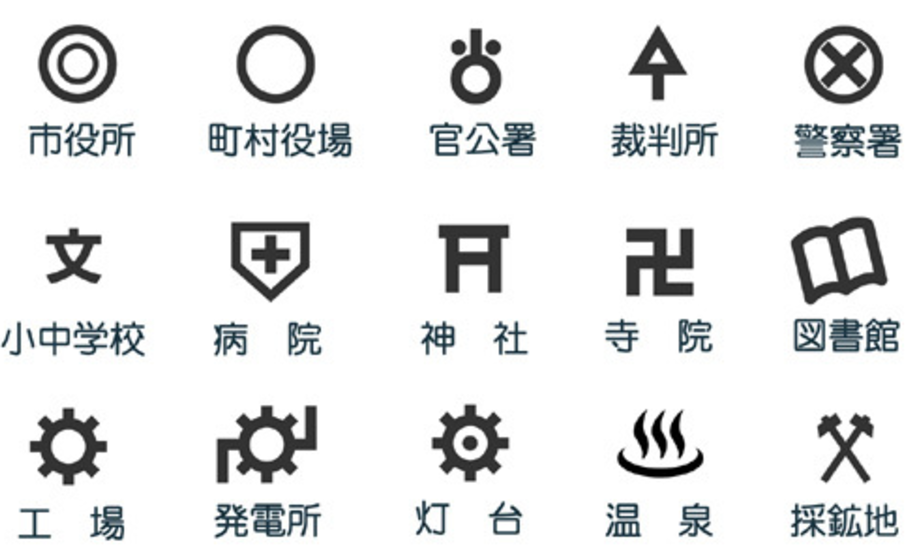 We also have 数学記号 (math symbols), 星座記号 (zodiac symbols), 錬金術記号 (alchemical symbols) and so on. So each 記号 has been designed by someone and has its own relatively complex meaning.

On the other hand, a 印【しるし】 ("mark") on a map is usually something like this: 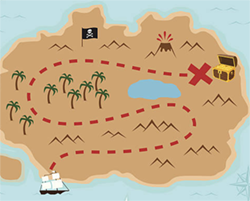 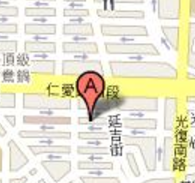 印 is just a mark; it's an indicator that tells something noteworthy is there, but it may not convey something more complicated than "No", "Look", "Important", etc. Common 印 Japanese people use are 矢印 (やじるし; arrow), 丸印 (まるじるし; circle), バツ印 (ばつじるし; cross), 星印 (ほしじるし; star). Its shape is often unimportant when it's used merely as a 印.

EDIT: A 印 doesn't even have to be drawn on paper or a screen. A stone dropped on the ground can work as a marker/印.

If you look up 記号 and しるし in a dictionary, there are some overlapping meanings such as the case between them, but there are apparently different ones. In particular, "しるし" has a broader meaning than "記号" and it has a meaning of abstract nuance.

From another point of view, the essential difference between "しるし" and "記号" is that "しるし" is a sign or mark additionally written on or attached to something as the proof of confirmation or for later use or convenience, while "記号" is a written sign or mark to be used as a substitute or symbol of an already existing entity.
Therefore, the former is dynamic and the latter is static.

Talking about "しるし", the first thing we Japanese image is not a "記号｛きごう｝" but a "目印｛めじるし｝ marker". For markers, the word with "枝折｛しおり｝" meaning snapping twigs by the aged mother who comes out in the story of "[姥捨て山]｛うばすてやま｝ a mountain for ubasute or abandoning an old woman" is famous.
The story of 姥捨て山 is roughly like this:
In one Buddhist allegory, a son carries his mother up a mountain on his back. During the journey, she stretches out her arms, catching the twigs and scattering them in their wake, so that her son will be able to find the way home.

A poem commemorates the story:
In the depths of the mountains,
Whom was it for the aged mother snapped
One twig after another?
Heedless of herself
She did so
For the sake of her son

"栞｛しおり｝ bookmark" that is put between pages of a book to mark a place in it also has the same ethymology as "枝折｛しおり｝".

In addition, the story of [姥捨て山]｛うばすてやま｝ also appeared in the answer by a high priest of Buddhism when Einstein who got the Nobel prize visited Japan and asked "What is Buddha?"
The priest answered "She is Buddha."

Not the answer you're looking for? Browse other questions tagged definitions word-usage or ask your own question.