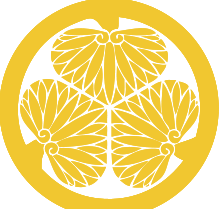 Not the answer you're looking for? Browse other questions tagged etymology food compounds ateji .

9
Etymology of "よう" in "豆腐{とうふ}よう"
11
On "おてもと" and its many variants for "chopsticks"
5
Are both spellings for ふけ (fuke) "dandruff" ateji? If not what's actually going on?
3
Are most kanji characters morphemes?
9
Heuristics for identifying Japanese-origin words (和語)
5
What is the character etymology of 風?
0
Is the 'wa' in wasabi and wakame related?
1
Is 基督{キリスト} really an 当{あ}て字{じ}?
13
What is the origin of 場所?