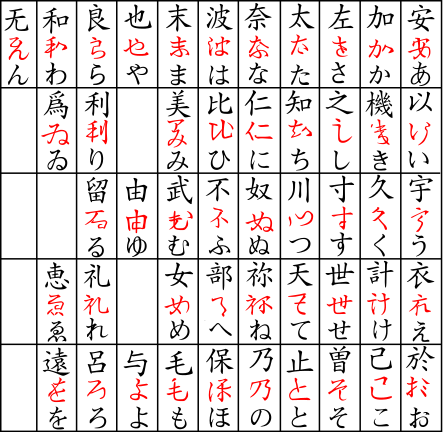 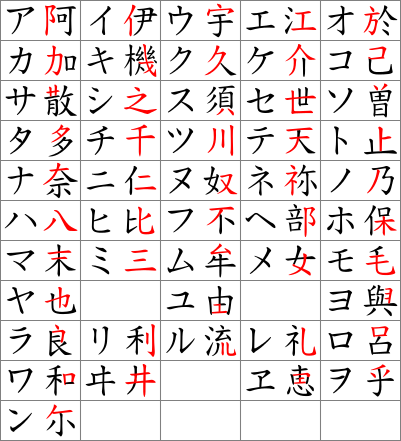 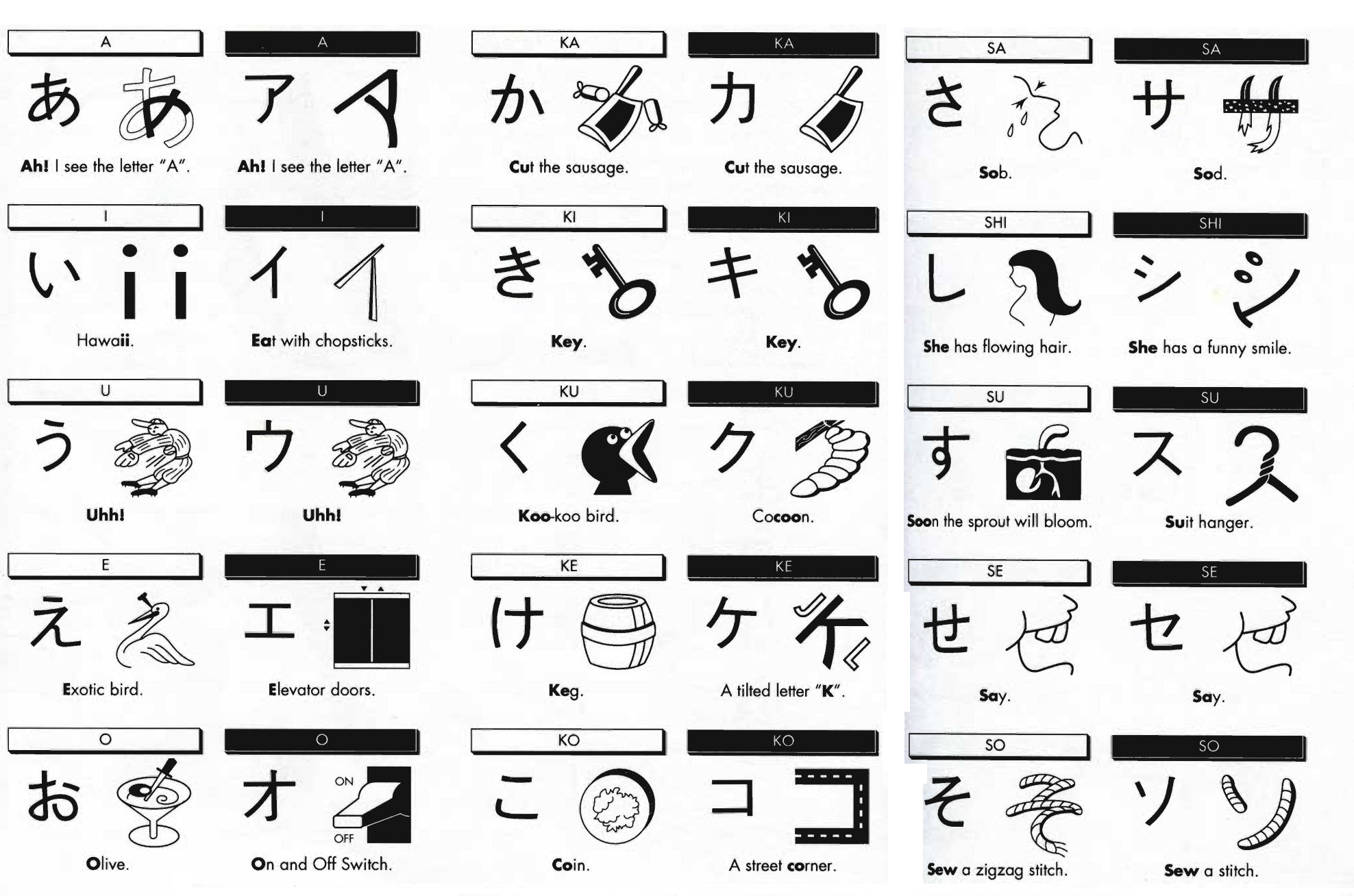 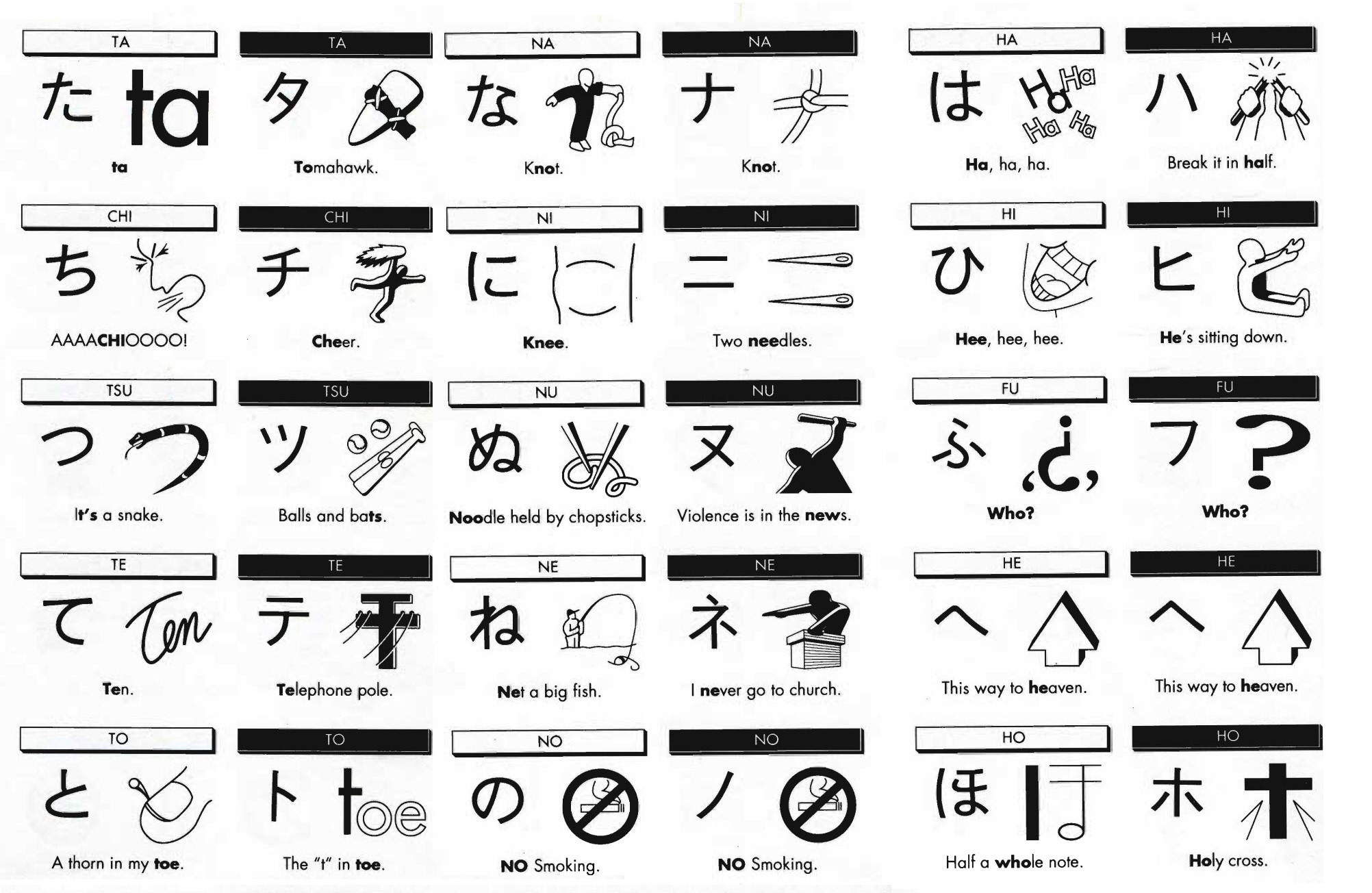 40
Why was both katakana and hiragana created?
1
Is my Hiragana understandable?

7
Are there any risks in self-learning the kana?
5
Specific differences to consider between any individual katakana and hiragana?
8
The role of hiragana when there is a relevant kanji?
1
Confusion regarding "go" and "ko" in hiragana
3
Can personal pronouns be written in hiragana?