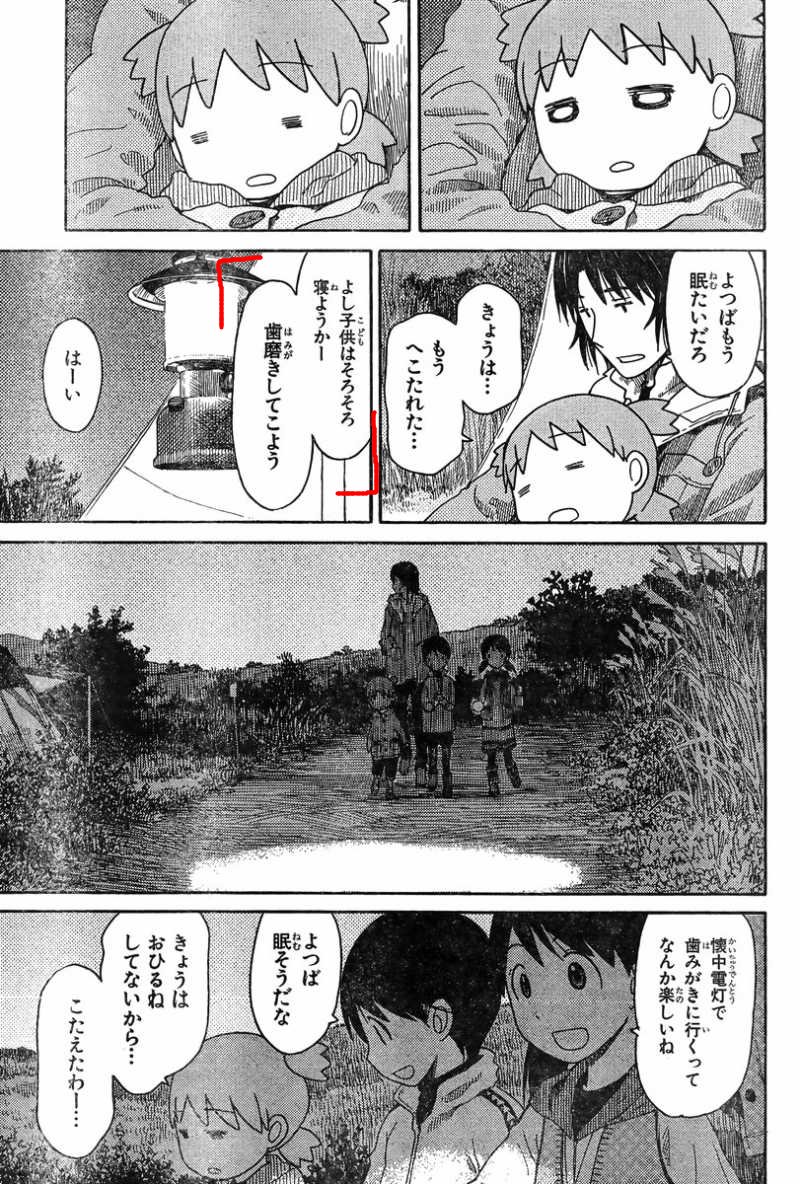 What does the highlighted part in the image mean ?

This is what I think the above sentences mean:

Okay kids, should we go to sleep now ?
Let's come and brush our teeth

I feel like I am messing up the second sentence (I am a little doubtful of the first one too but I think it's mostly correct).

こようas far as I know is volitional form of くる but I feel like the second sentence feels more like a command. Am I correct with my translation and usage of こよう ?

verbs manga volitional-form
Share
Improve this question
edited May 6 '17 at 13:10

よし子供はそろそろ寝ようかー
歯磨きしてこよう
こよう as far as I know is volitional form of くる but I feel like the second sentence feels more like a command.

As you might already know, the auxiliary よう can be used for 勧誘 (invitation) and also for an instruction (指示) or a soft command (軽い命令). It's often used by a parent or school teacher toward (a) young child(ren).

So I think the 1st sentence is literally like:

As for the 2nd sentence, してこよう is the volitional form (意向形) of してくる.
してくる consists of the te-form of する + the subsidiary verb (補助動詞) くる, and here it means "(go) do something and come back". So the whole sentence can be like:

"Let's go brush our teeth (and come back here)."

"(You should) Go brush your teeth (and come back here)."

depending on the context. Here it seems to be the former since you can see とーちゃん walking along with the kids in the following frame and on the next page.

The two sentences are both so called volitional forms.

こよう is 来よう, and the volitional form of 来る. The whole sentence is interpreted as "Let's go to the place where we can brush our teeth and let's return after finishing the tooth-brushing". If you want to omit the phrase meaning the return action, you would say it like "歯磨きしに行こう".

By the way, I think you know there is an opinion here that is against the use of the term "volitional" easily.

Not the answer you're looking for? Browse other questions tagged verbs manga volitional-form or ask your own question.

1
What are the subtleties of “て Form＋くる”?
5
Why do English speaking learners of Japanese use term “volitional” to refer to 未然形+う?
10
Can the volitional form be used when the speaker is not intending to do the action themselves?
3
How to distinguish between う/よう of volition and suggestion?