Why is “together” spelled with “thong”

kanji etymology
Share
Improve this question
edited May 1 '17 at 6:18

The basic meaning of 緒 sho is "thread" (or "thread end"). Some say 一緒 issho comes from the homophone 一所 issho, "in one place", which appears in old works such as the Heike Monogatari with the meaning of "together". If this is correct, then 一緒 issho must be a reanalysis meant to distinguish the "together" nuances from the basic "physically at the same place" meaning. That is:

Why did they choose "thread" to mean "together"? I don't know, but if I had to speculate, to me at least the idea of "together as if in a single thread" brings to mind things like this: 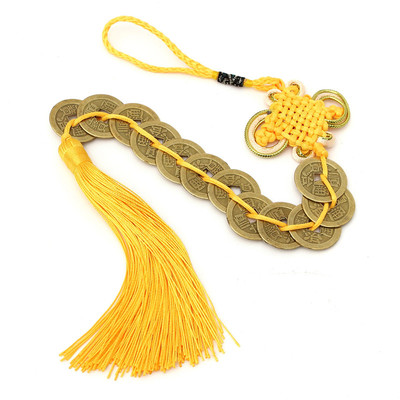 Why not use 諸 sho-? Well, the meaning of the word 諸 sho- isn't "together" at all. Rather, it's "all" or "various", used as a prefix quantifier (in constructions like 諸君 sho-kun = "all of you in the audience; ladies and gentlemen!" or 諸国 sho-koku = "the various countries, the many provinces"). You can say, for example, 「諸国が別々に解決した」 "each/every country settled it separately". Not only the meaning doesn't match, but also the grammar doesn't fit. 諸 sho- was already a prefix in its Chinese origins, so it would probably feel weird and nonsensical to put a prefix modifying a ni in the already-existing expression issho-ni (which, you'll note, makes perfect sense with the original analysis as 一所に). 緒 sho, by contrast, is a standalone noun, not a prefix.