Is my katakana handwriting readable? [closed]

I am a Japanese learner and I would like to know if my katakana handwriting is readable. 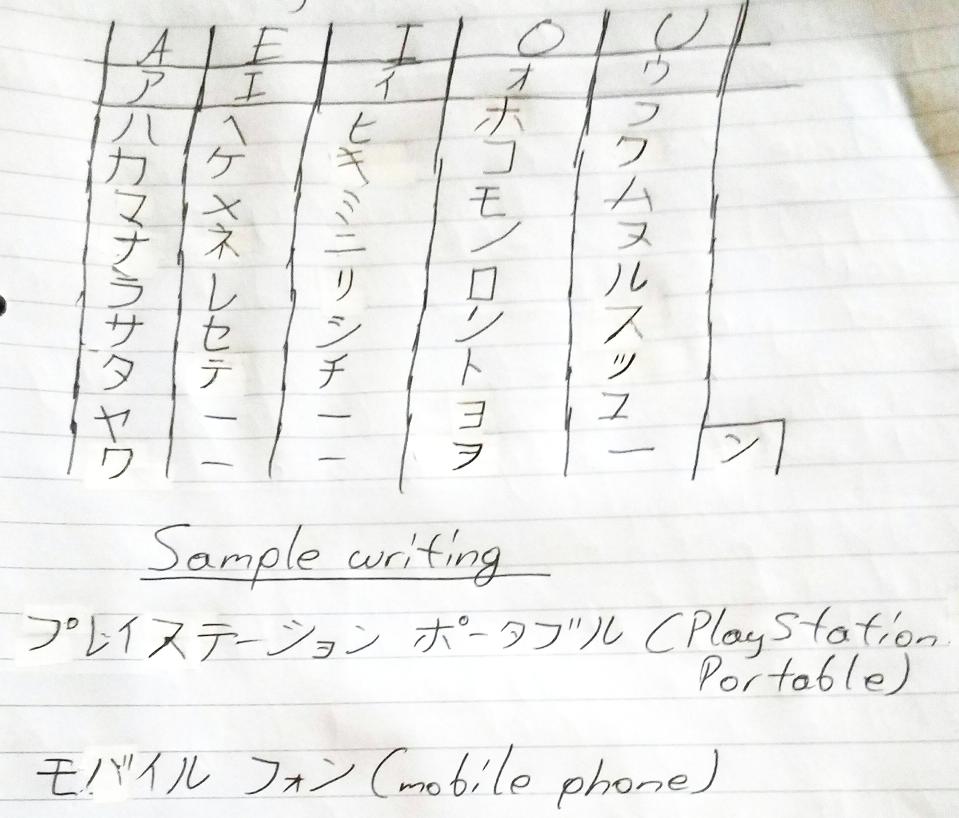 Generally your writing is very good and readable. You can improve them by the following advice. 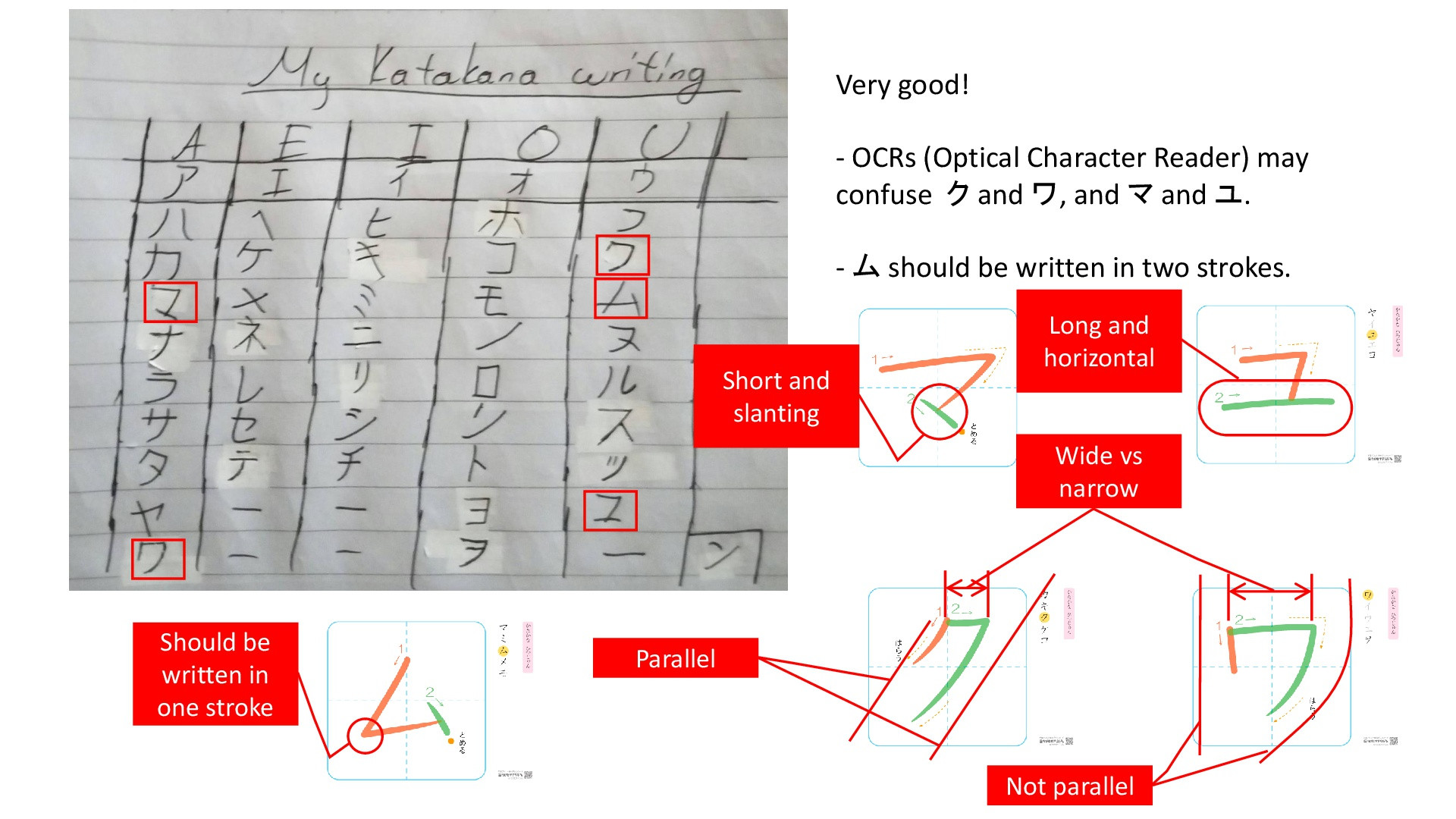 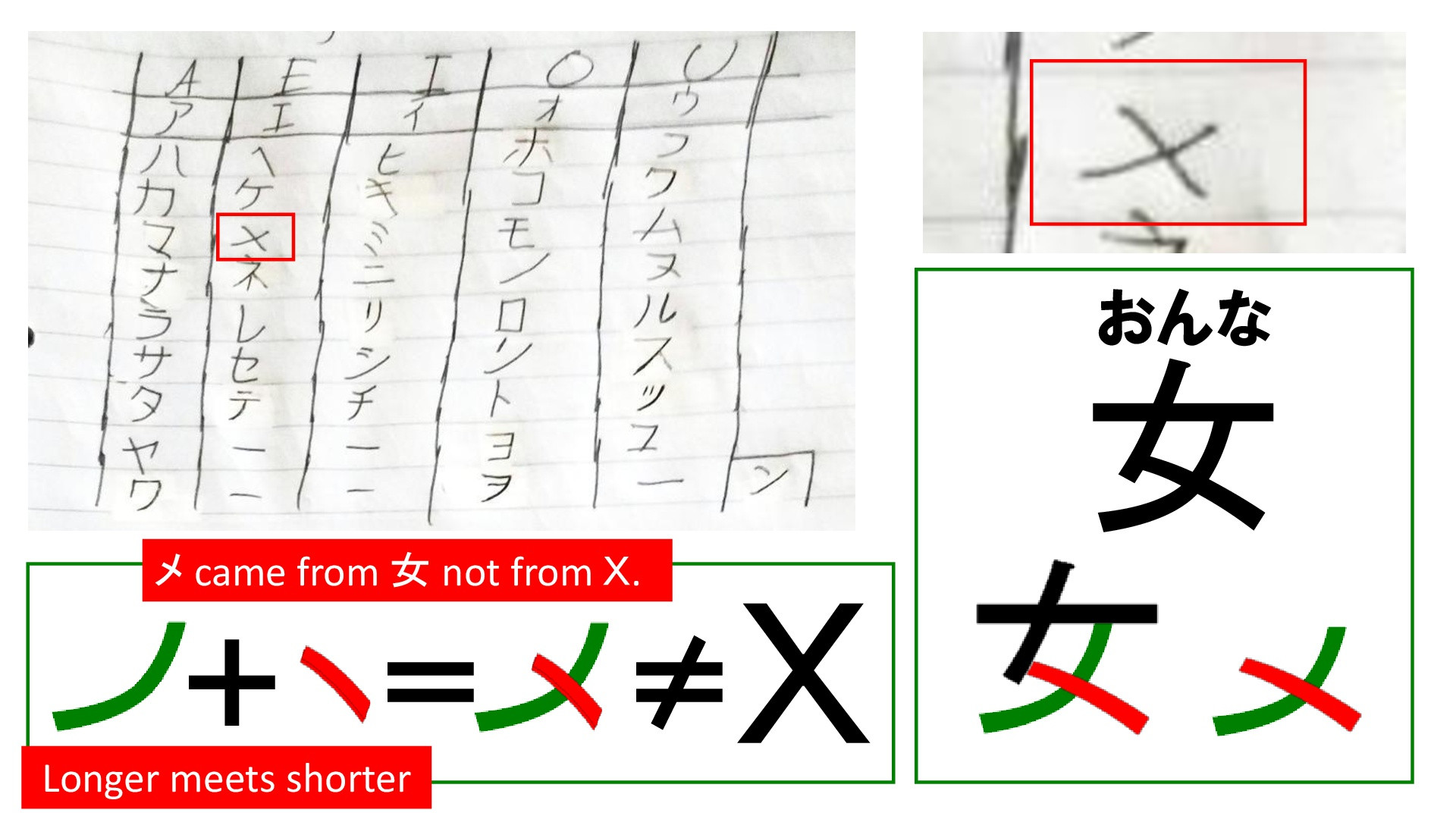 Your writing is generally readable, but here are some advice:

Not the answer you're looking for? Browse other questions tagged katakana handwriting or ask your own question.