First, I want to say that this is in no way to question the way somebody is writing. I'm just curious.

I have noticed that some Japanese people here use parentheses and an equals sign to clarify some word or to "define a variable". Example:

...very difficult to explain grammatically even to Japanese （＝日本人）.

I am pretty sure that most English speakers (or the part of the internet where I've spent most of my time) don't use the equals sign, so I came to the conclusion that this must be a Japanese thing.

Does this carry some other meaning than using plain parentheses in English? Also, is this used in official texts or is it just an informal way to clarify something?

It appears that (=...) isn't only used in Japanese. In English, it is used a lot in the same way as in the question's title, to clarify the meaning of something when there can be multiple interpretations. Example from Longman Dictionary of Contemporary English:

make a statement (=say something, especially in public)

In Japanese, you can see it used in the same way as in English in informal contexts:

And a bit more formally:

(This is not typical use according to a native Japanese speaker, see comments) 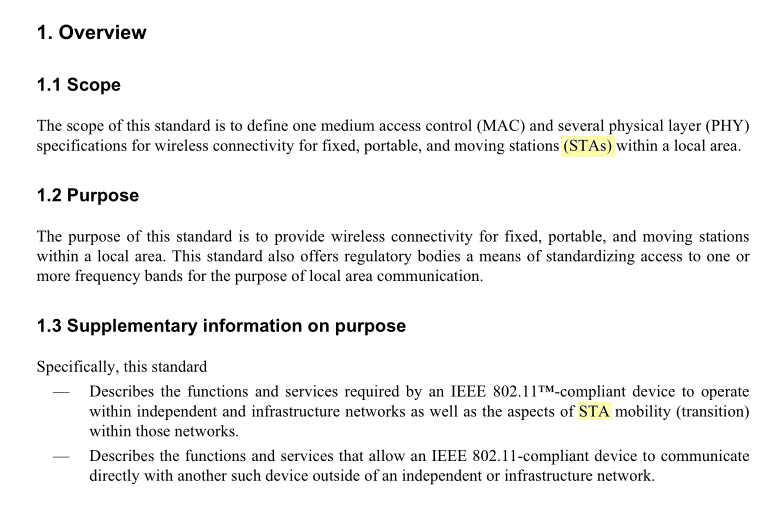 Not the answer you're looking for? Browse other questions tagged orthography punctuation or ask your own question.

10
How to choose between a na- and a no-adjective form of a word that takes both?

18
About writing numbers using Japanese numerals vs using Arabic numerals
14
Why do TV subtitles use spaces (instead of commas)?
7
Working with parentheses (English vs Japanese)
27
= sign in a katakana name
4
Rules and phenomena about reading/writing words with kanji
8
Academic/historic attempts to create an alternative writing system similar to Hangul?
5
Is writing the “wa particle” as は a modern convention?
3
Using commas when chaining verbs
3
Using an asterisk to indicate a disclaimer