I saw a dakuten used on a る, but it doesn't seem to exist in basic rules. My assumption is it's some sort of slang or implied definition as opposed to "proper" Japanese (it was in a manga). Does anyone know the meaning?

Japanese is a highly "playable" language both in spoken and written forms.

「る゛」 would just ”mean” the same thing as the regular 「る」 but with some kind of emphasis, exclamation, emotionality, etc. intended by the author added. As a manga reader, you can pronounce 「る゛」 as 「る」 because there is no "official pronunciation" for 「る゛」.

This can be said about any kana with 「゛」 found in manga, excluding the ones that actually exist in regular writing. 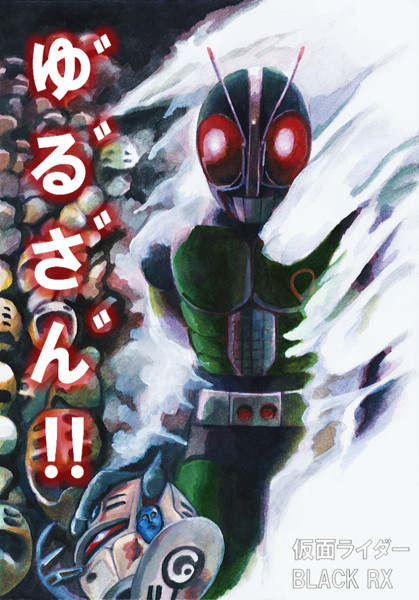 Just found this; Talk about emotionality. "I've got friends!!!!" 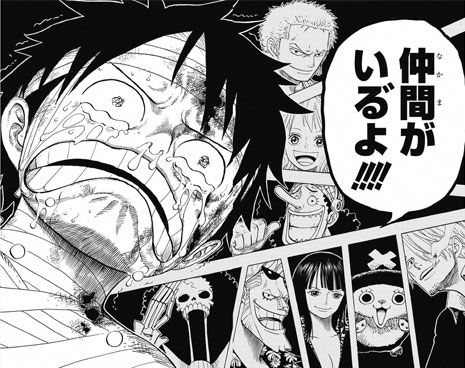 Not the answer you're looking for? Browse other questions tagged pronunciation hiragana or ask your own question.

1
Dakuon on kanji and hiragana where it's not normally used
13
Dakuten used in non-standard ways (like with vowels)?
6
Why is there dakuten on the "ん" in this image? (ん゙)
0
What’s written?

65
Why are the particles "は" (ha⇒wa), "へ" (he⇒e), and "を" (wo⇒o) not spelled phonetically?
3
Does all kana in the う line rhyme?
10
How do you pronounce "☓☓" as a placeholder?
10
Attempts to distinguish English "L" and "R" sounds using (extended) katakana
8
IPA for ふーん/んふふ pronounced with your mouth closed
3
Why "ついてきてください" and not "付いてきてください"
1
Does「ペーペー」and the "PayPay" digital wallet sound like a ダジャレ? Isn't that weird for marketing?
11
Japanese 'え' sound - [ɛ] or [e]?
1
How do I read pitch accent notation (alternatively, why does my pitch notation in yomichan and OJAD disagree)?
6
Reading of prefix 大