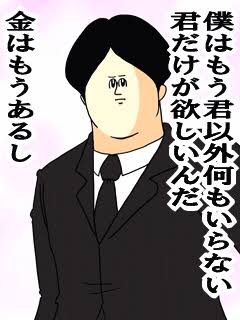 4
Do loanwords have a more formal/technical/"soulless" feel compared to their native counterparts?

4
What does it mean to describe a joke as ジェネギャ?
3
What is the meaning of 「日本新」in this comedy premise?
2
"This is a pen." and "I am a boy." -- What are the equivalent sentences for Jp learners?