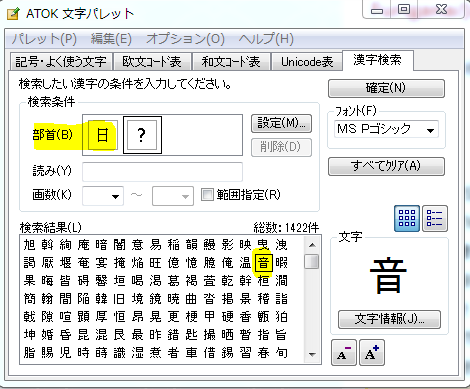 5
What is the difference between a radical and a part?
1
How do I know which radical in a character is the primary radical?

16
What rules are there regarding the role a radical plays in a kanji (such as telling us about the kanji's reading or meaning)?
6
Why don't radicals have the same definition for all kanji?
9
What is the radical which is written by two dots on the top of a Kanji?
1
Why are there different names for the same kanji radical?
2
Is this a kanji, a radical or something?
1
How do I know which radical in a character is the primary radical?
5
What is the upper radical in the Kanji 悪?
7
Why does the kanji for coffee have a king 王 radical?