Is it always necessary to ask how someone's name is pronounced if you encounter it first in writing?

This question is similar to "how many kanji do Japanese natives know?" but a bit more specific, because I'm particularly interested in the jinmeiyō kanji.

My understanding is that they are the kanji commonly used for people's names. I am not clear whether the jōyō kanji are also used for names, or only the jinmeiyō kanji. That's part A of the question.

Part B is whether Japanese natives generally know the readings for all the jinmeiyō kanji, such that when they see someone's name in writing they automatically know how to pronounce it without furigana. Is it common practice to have to ask what the name's reading is? Do people ever use furigana for names, like in books where you obviously can't ask the characters how to pronounce their names?

常用漢字{じょうようかんじ} (Jōyō Kanji) and 人名用漢字{じんめいようかんじ} (Jinmeiyō Kanji) are two separate and non-overlapping lists, but Kanji used in a person's name can be from either list. 常用漢字 are the most common in names as well as in general, but because Kanji used in many names are more unique and diverse than these more common Kanji, the 人名用漢字 list was created so that people could use these more unique and diverse Kanji as their legal names.

For instance, 「櫻{さくら}」is an alternate (in this case the un-simplified) form of「桜{さくら}」which is included on the 人名用漢字 list. So you are free to use either character in your legal name. But you should not write the word "sakura" with the alternate form in a public records or communication context.

The point of the 常用漢字 list is to restrict the number of Kanji that are used in public records and communication, like driver's licenses, television, newspapers and so on.

The point of the 人名用漢字 list is to accommodate people whose names include certain Kanji that are somewhat common, but only in the context of people's names.

That being said, most of the 人名用漢字 are not common at all and are not studied in school as a requirement the way that 常用漢字 are. However, in the context of historical figures whose names include Kanji outside of the 常用漢字, 人名用漢字 would be used.

Generally speaking a Japanese person would only be familiar with Kanji on the 人名用漢字 list if they know people or characters who have names that include Kanji from that list.

Names in books can use any Kanji from either list. However, even with very common 常用漢字, names can be difficult enough to read to warrant the use of furigana.

For instance you may see a character with the last name 東雲{しののめ}, where both of the Kanji for this name are very common ("east" and "cloud"), but the pronunciation would be unfamiliar to many people.

Also, it bears noting that regardless of which Kanji are used in a name, ultimately the pronunciation can be almost anything. The way this works is that when a name is registered (like for a new-born baby) there are two separate fields, one for the Kanji used in the name and one for the Kana that is used to pronounce it. 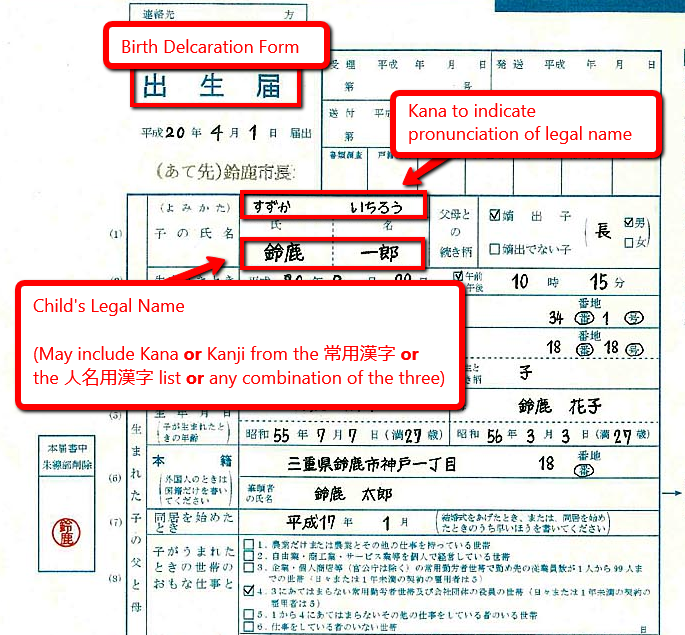 And yes, it is very common and polite to ask how to pronounce a person's name when you see it only in writing, even if it is a common one.

Part A: Jinmei-yo kanji is the list of kanji that can be used in addition to Joyo kanji when you name a baby. See the other answers.

Part B: No, we don't ask the readings of people's names often. Most kanji names have only one reading, and native speakers know the reading of lots of kanji names. For example, as far as I know, 田中 is always たなか and nothing else. Generally speaking, in 95% of the cases or so, it is possible for a native speaker to correctly guess the reading when they encounter a new name without furigana. Even jukuji-kun names such as 東雲, 東海林 and 五十嵐 are not really difficult to me.

However, some names do have rare alternative readings. While 中島 is almost always なかじま and you don't usually have to ask how to read this, you may encounter a person called なかしま (with unvoiced し), say, less than once in a decade. Instead of always asking "Can I call you なかじま?", people would usually just call him なかじま without hesitation. Most なかしま-san must be used to being mistakenly called なかじまさん, and they usually politely say "なかしまです。" ("I'm Nakashima").

Of course there are rare times when we encounter really difficult names, and it's perfectly fine to directly ask what the reading is in such cases. 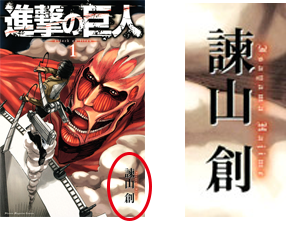 Regarding whether you should ask people about the pronunciation of their names, pretty much yes. With only the kanji, it could actually be very hard to read names correctly. Many names have multiple readings. For example, the surname 高城 could be pronounced either as たかじょう or たかぎ. The name 陽菜 could be pronounced either as はるな or ひな. The common female name 玲奈 could be pronounced as either れな or れいな, and outrightly mispronouncing one's name could offend some. Of course, if the person's surname is rather regular, such as 高橋｛たかはし｝ or 田中｛たなか｝, there is usually no need to ask. But, in general, only the person him/herself knows the pronunciation of their name for sure and others should always follow him/her i.e., even if someone is named 一二三 and want you to read his name as ドレミ, トランプ or even バカ (although I don't know why one would do so), you should call him so.

人名用漢字｛じんめいようかんじ｝ refers to kanji that could be used in names which are not jōyō-kanji. 常用漢字｛じょうようかんじ｝ are also valid kanji for names: otherwise, simple & common kanji characters such as 花 and 子 would not be valid in names, which is absurd. The Japanese Wikipedia page on 人名用漢字 is a rather good place to learn more about 人名用漢字.

In fact, however, 人名用漢字 consists of many quite common kanji that aren't part of 常用漢字 for some reason. One example would be the character 遥, which is very common in female names, but also in the word 遥｛はる｝か "distant". Also, many of the 人名用漢字 are simply variants of common jōyō-kanji. For example, the unsimplified form of 桜, i.e. 櫻, is part of 人名用漢字 (partly because the character 桜 is considered misfortunate for names due to its number of strokes). 嶋, a variant of 島, is seen in surnames.

However, note that sometimes kanji that are neither 常用 nor 人名用 CAN appear in surnames. For example, the common surname Watanabe 渡辺 has two old-fashioned variants, 渡邉 and 渡邊, which are still common. However, neither 邉 nor 邊 is in 人名用漢字.

The answer is, NO. Many 人名用漢字 are actually rather rare even in names, and people generally don't know how to read them. However, even if the characters are rather common, they might have special readings in names. For example, the surnames 五十嵐｛いがらし｝ and 我孫子｛あびこ｝ contain no rare characters, but their readings in these surnames are quite eccentric.

In Japanese TV drama, anime and manga, it is common to present characters' names with furigana when they first appear. So, no, it is very common to give furigana with names. When you register for accounts on Japanese websites (go to Amazon Japan and see!) or fill in forms such as customs declarations in Japan, there will always be a space for フリガナ of your name. Thus, it is never strange, and kind of actually mandatory, to provide furigana for names.

17
Where does the な in 大人 (otona) come from?
3
Do place names often use jinmeiyō kanji and furigana?
4
How do I translate my Chinese name into Japanese?
0
How to pronounce a name in a book?

3
Which writing system (hiragana, katakana, or kanji) should we use when writing out someone's name?
3
Is there some way that a Japanese (sur)name must be written for it to make sense?
8
My name is Midori, but I have never known the Kanji
3
Do place names often use jinmeiyō kanji and furigana?
19
How do attendance checklists in Japan deal with multiple possible name readings?
1
How would you write/pronounce the Japanese version of the following Chinese name?
1
What are the common practices for writing Korean names?