Ran across this line ㊙︎DVD, with the 秘 encircled. Do any of you know what this might mean?

This is a common abbreviation style to suggest a certain phrase by enclosing a single kanji in the word. Some frequently used symbols are now officially available on the computer (see 1, 2) due to typographical needs.

It can be read aloud 丸秘【まるひ】 "circle(d) ひ". The formal typographical name is 丸囲み【まるかこみ】秘. This character can also be used as an emoji (㊙️).

There are unencoded but famous ones including マル暴, which is originally a police jargon associated with 暴力団【ぼうりょくだん】 or yakuza. 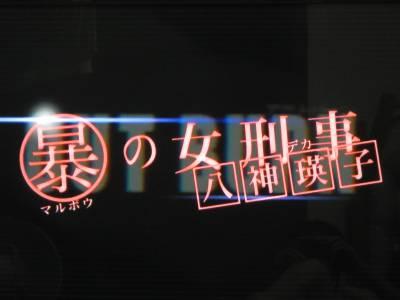 Not the answer you're looking for? Browse other questions tagged slang abbreviations symbols or ask your own question.