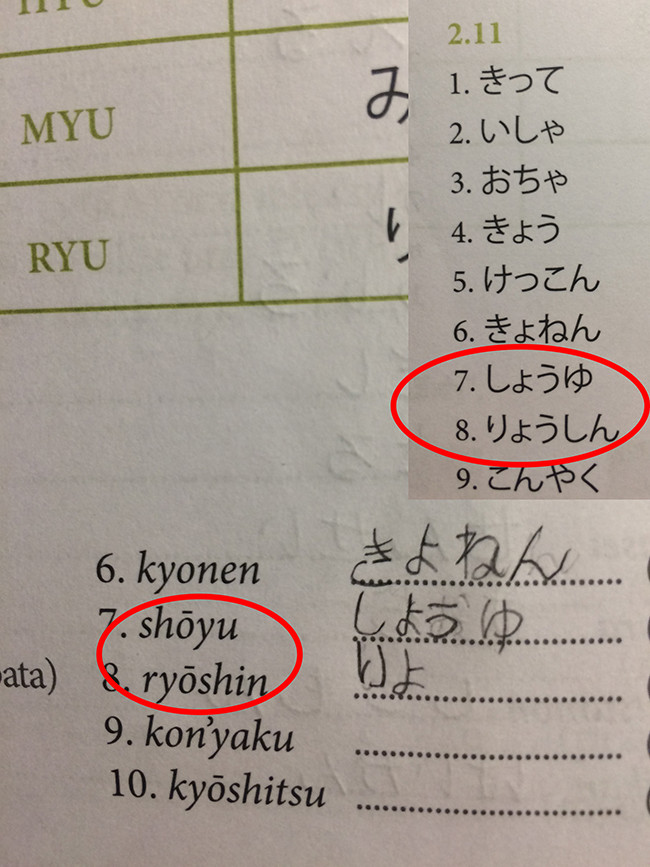 34
Kanji for native Japanese concepts: Kun'yomi spanning multiple morphemes
7
How does one transcribe the romaji "ō"?
3
Why are う and い used to prolong ~O and ~E, instead of お and え?

8
What is the difference between the wave dash 〜 and long vowel marker ー when marking long vowels?
3
ー vs small kana vs long kana for writing long vowels
6
Why are long vowels represented differently in hiragana and katakana?
3
How to write long sound to emphasize words?
7
Long vowel AND extension?
1
Hiragana - Long vowel e (ei or ee)
2
How is the long O sound pronounced when followed by を?
1
Write the reading of the following kanji in hiragana!
4
Romaji for long vowel: 通り vs 東リ
1
Pronunciation of long o (e.g. in Street Fighter)—"oo" or "ou"?