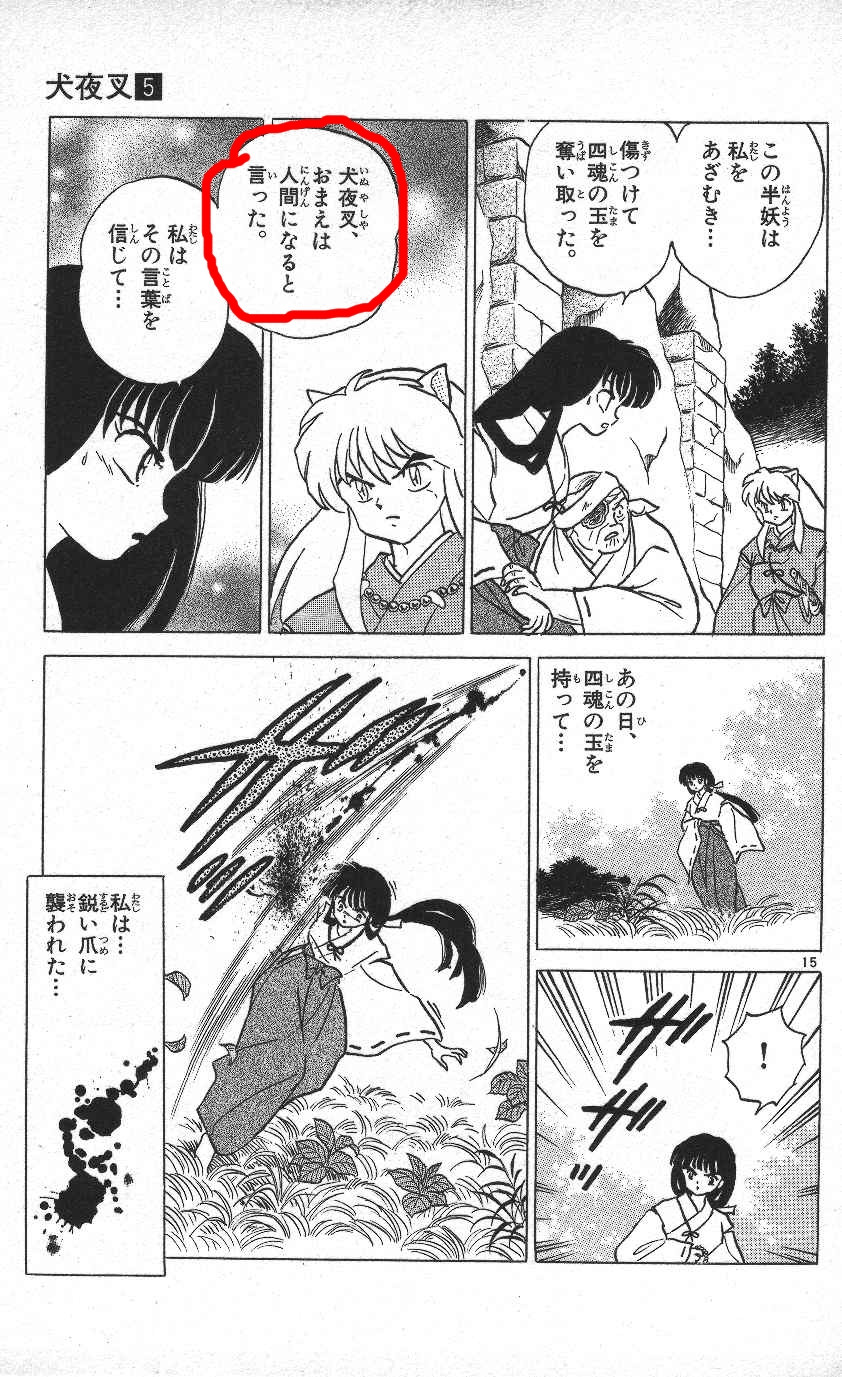 So I think 「お前は『人間になる』と言った」 means "You said you would be human," and 「お前は『人間になろう』と言った」 would be interpreted as "You suggested that we should become human."

The first expresses intent to try '~ said s/he will try become ~'. The second is '~ said it will become ~'