Please help me understand this たる?

Please help me understand this たる! 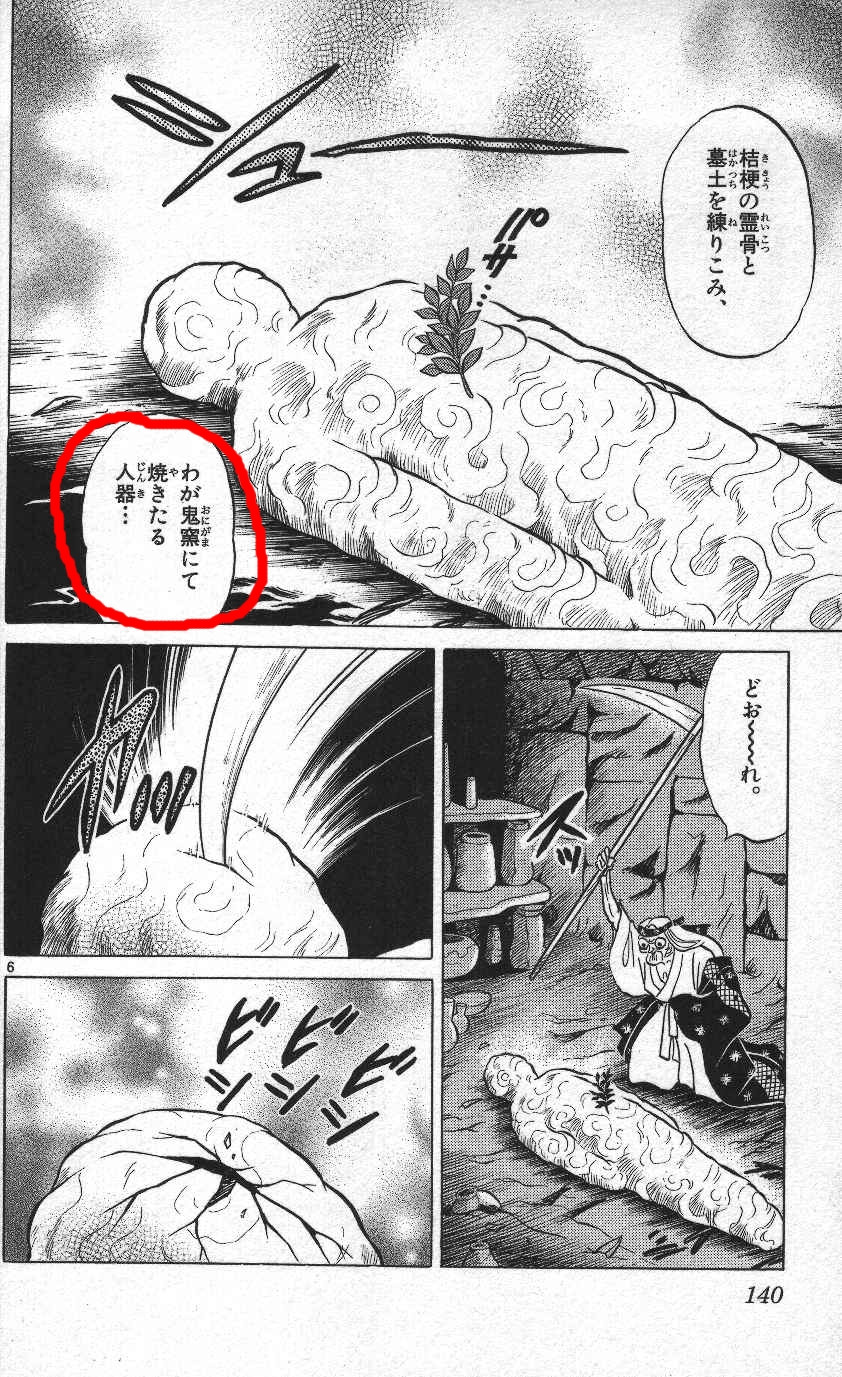 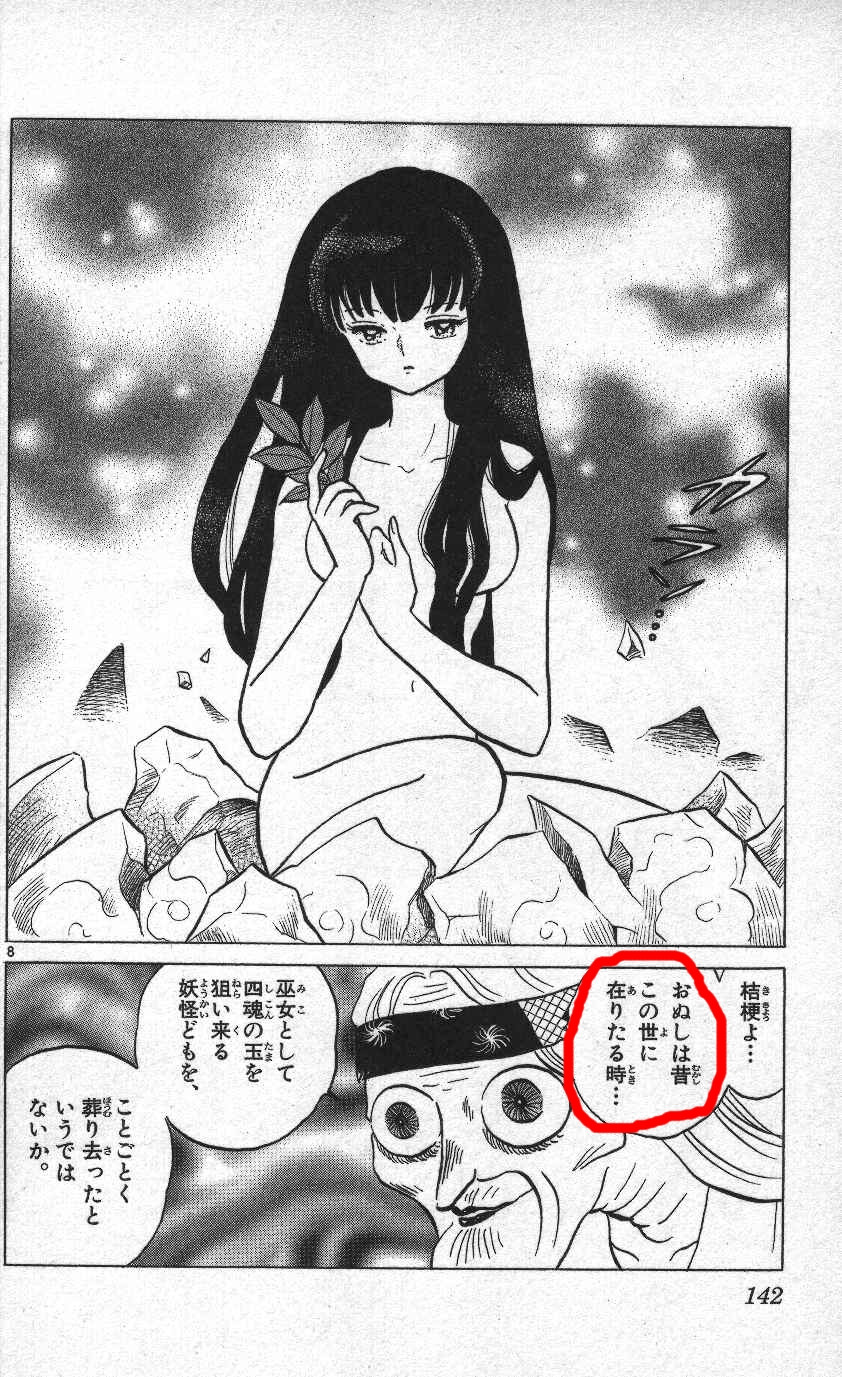 They are the same as 焼いた人器 and いた時, respectively, but said in an archaic fashion.

Several things happening here. First, ある is used instead of いる because ある could safely be used with animate objects in archaic Japanese.

たる is the attributive form of the Japanese archaic auxiliary verb たり, which describes the perfect aspect or the continuation of state (not past tense, strictly speaking). Attributive form is a verb form used to modify the following noun.

聞きたる声 (archaic)
≒ 聞いた声 (modern Japanese)
≒ the voice which I (have) heard

While たり/たる works very similarly to so-called ta-form in modern Japanese, one exception is that it follows the masu-stem of verbs. In archaic Japanese, so-called "te-form" or "ta-form" did not exist. What we know as "te-form" or "ta-form" today is a result of relatively recent sound changes called 音便（おんびん）. See this chart for details. In fact, in Japanese school grammar, 焼き and 焼い or 在り and 在っ are treated as the same conjugation form called 連用形 ("continuative form").

BTW, I feel the latter example, 在りたる時, may not be quite natural from the historical standpoint. It may have to be 在りし時 using し, the attributive form of the archaic auxiliary verb き denoting past. I'd like to see opinions from other people who are better at archaic Japanese.

0
Help understanding 案ずるより産むが易し
2
Help with お逃げになられるとは
2
Can someone please help me translate this line from a manga I'm reading?
2
How do I understand 「わが身世にふる ながめせし間に」
1
Help parsing and translating this sentence with を at the end
2
i don't understand 一人分
0
What does "本人と似て" mean?
0
Need help about the meaning of this sentence, describing the skin and its smoothness