why they used -ていれば instead of -ば?

Why they used -ていれば instead of -ば in this context ? 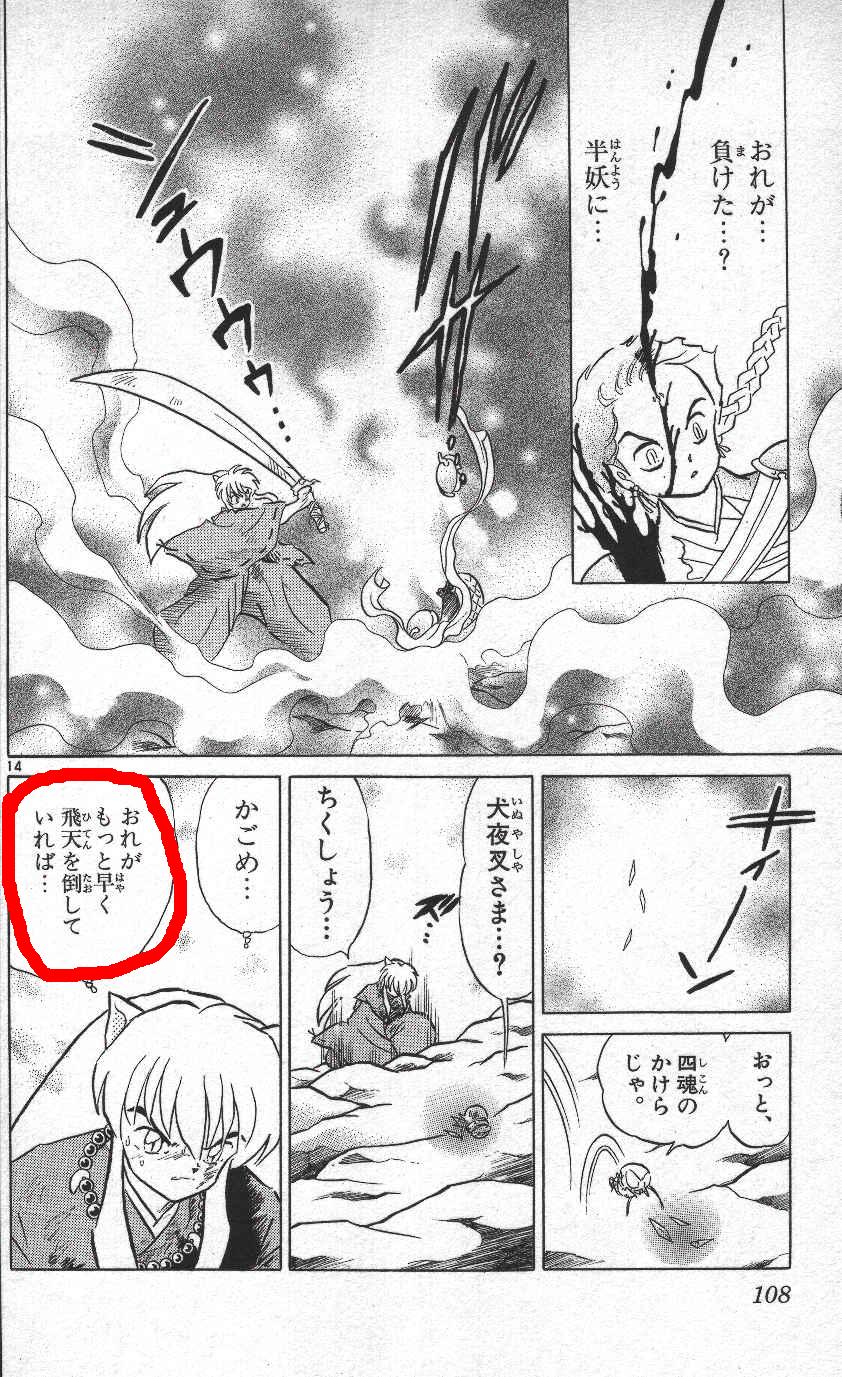 俺がもっと早く飛天を倒していれば… If only I had defeated Hiten much earlier...

俺がもっと早く飛天を倒せば… If I defeat Hiten much more quickly...

俺は飛天を倒している。
I have (already) defeated Hiten. (at some point in the past)

The speaker is not thinking about whether or not he will defeat Hiten in front of him now. He is regretting that he did not defeat Hiten somewhere in the past, so ている is necessary here.