Should I use the formal form (~ます) on the buttons of an app?

I'm an iOS app developer who's learning Japanese. I want to localize my app to Japanese (make a Japanese version of it, basically). For context, my app falls into the "Utilities" category on the app store.

In the user interface of my app, suppose there is a button that says "Save". I want to replace the "Save" text with a Japanese translation. I thought of three ways to do this:

I'm wondering which one of those I should use. The first one is not a verb since it doesn't have the する at the end. So I guess it doesn't really imply that the button does a "save" action? Does this sound like, in English, when there is a button that applies some settings, instead of "Apply", it says "Application"? I think this is not appropriate, is it?

The second one sounds fine, but is it ok to use the plain form here? Is it too informal to be in a Utility app? Should I use the third instead?

Which one should I use and why?

I'm actually a developer working for a Japanese programming company.
It might depend on some people, but as far as buttons go.

etc. seems like the way to go. Of course your will probably need a confirmation box in which you will usually write in the ます form.

When to use Desu-masu: In general, sentences should be translated in Desu-masu unless otherwise instructed. When the sentence prompts users to take an action, use “...してください。”. Example: Explanatory texts in windows, dialog boxes, message boxes and status bar (in software); Explanatory text except for headings (in document)

When to use Dearu: When sentences should be briefly and simply translated, use Dearu. Noun phrase can be used depending on the situation (lack of space, etc.). Make sure to keep consistency on levels. Example: Check box, Option button (in software); Explanatory texts used as headings (in document)

When to use noun phrase: When sentences should be briefly and simply translated, use noun phrase. Dearu and appropriate postpositional particles can be used depending on the situation. Make sure to keep consistency on levels. Example: Titles of menus and boxes, menu commands, labels in dialog boxes, command buttons, tabs, list items in list boxes or combo boxes (in software); Titles of web pages, headings, call-outs, captions (in documents) When using noun phrase, make sure to keep the expression simple and clear.

Edit: you can also look up translations of various terms in different contexts on the Microsoft's Language Portal, e.g:

(I have Programming experience) You should not use 保存します.

In general, Using 保存 or 保存する in Japan. For example, Look at the picture. This is a Twitter(Android)'s window. 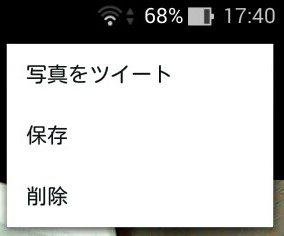 It is written 保存. ...and Look at next Picture. 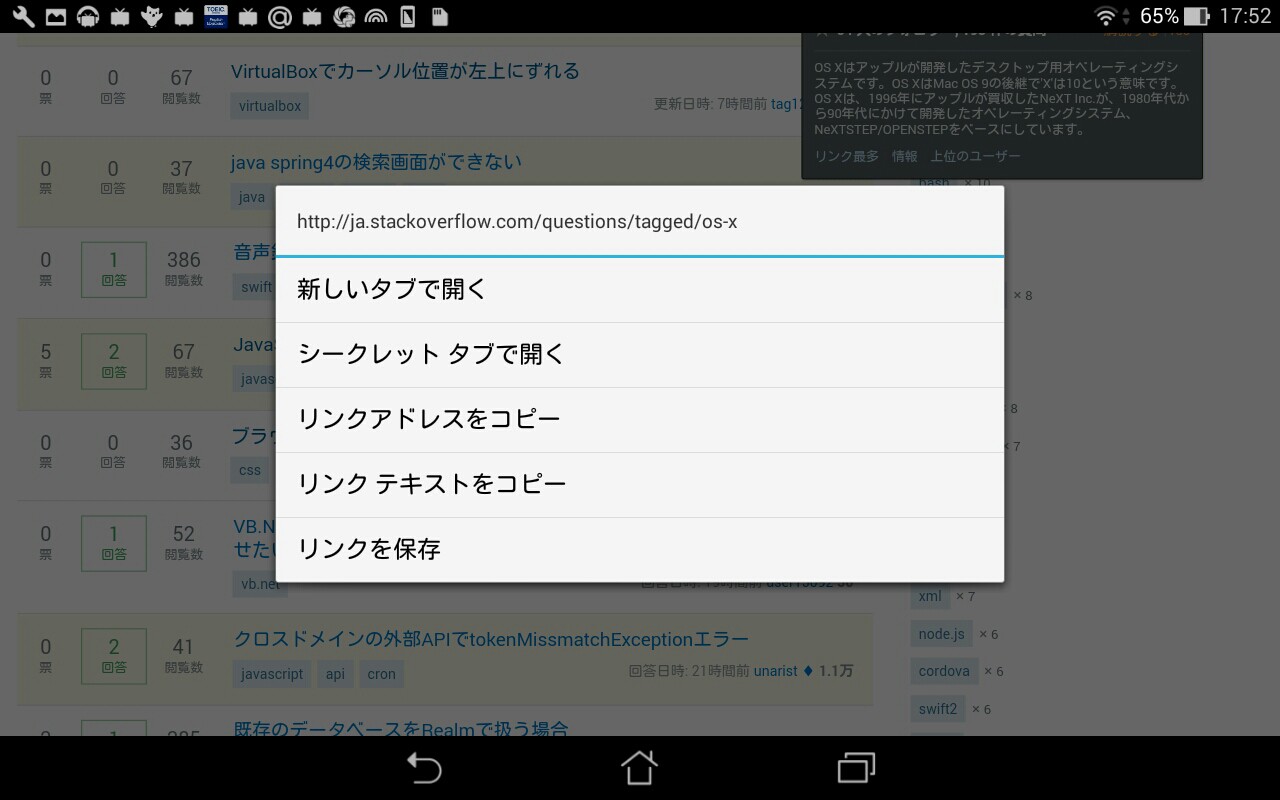 5
Correct usage of [verb stem] + に + [another verb]
1
Forms and conjugation of Intransitive Verbs
6
How do you write "share" (as in "tell others") in Japanese?
9
Why is "Try Again" translated to やり直す?
0
Choosing the correct level of politeness when translating foreign material
2
「私は日本語会話を分かってみますからTwitchに日本のゲーマーズをみます。」
4
Formality when talking to ex girlfriend
3
What's the proper form (formal/informal) to use when speaking to others online?
7
Do Japanese people use formal or informal language for internal monologues?
1
Meaning of a sentence with ああも+potential