It's quite hard to answer, so I played at some "corpus linguistics".

I searched on BCCWJ corpus for usages of single verb あとずさる and the combination of あとずさり + [0 or 1 particle] + する. That corpus contains 100 million-ish words from various written materials during 1980s to 2000s.

I got 166 samples of single verb, and 176 of する-compound (some error entries cleared). 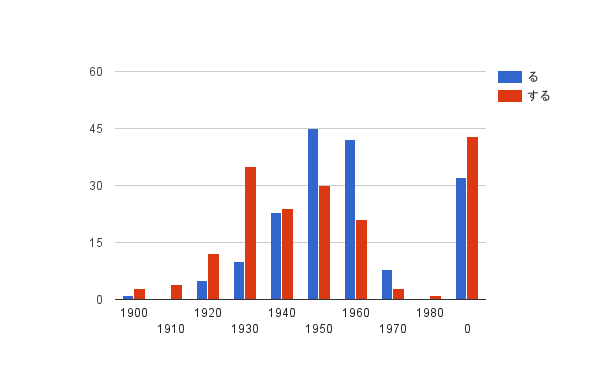 Relatively speaking, あとずさり + する seems to be more frequently used by old writers, while あとずさる is more popular among recently born people. The percentage apparently has reversed during WWII. Of course, too young or too old people are small in number because of narrow time range of this corpus.
(The rightmost "0" column represents "unknown".) 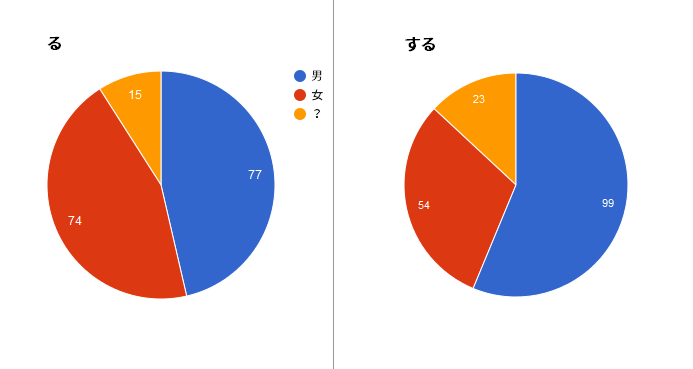 Men use あとずさる about as many times as women, but somehow twice as many in あとずさり + する. I'm pretty surprised as I didn't expect such a clear gender distinction.
(Yellow pies mean "unknown".)

Other not quantitative observations

Though the answer couldn't be called well-organized, I hope it would be some help.

It's the same as 話す and 話する.
後ずさる is a verb and 後ずさり is a noun.
後ずさりする is transforming the noun into a verb, even though there is already a verb made for saying it(後ずさる).