How strictly does calligraphy typically abide by stroke rules? 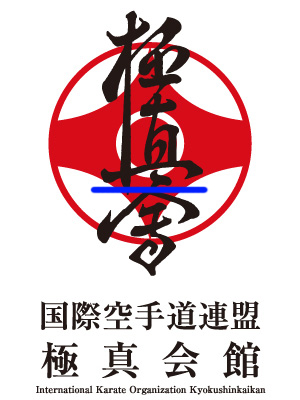 My previous question wasn't great, but I didn't want to ask this question without being sure that the kanji below the blue line is 会, but I'm assuming that it is.

In the above example, I've circled the parts that seem to be completely superfluous in blue, and in green I drew what I felt was the most natural flow between the strokes. Obviously calligraphy is supposed to be artistic/stylised but is it reasonable to just add extra strokes? The vertical stroke between ニ seems to be an extra stroke after 4th (judging by the flick upwards on the bottom stroke of ニ), and it seems to be connected to the bottom part. The ム seems almost to be reversed in how it's written, with some additional parts.

On the other hand, most calligraphy I've seen (including the 極真 above) seem to be much more faithful to stroke flow/direction. Is this just an outlier or is it expected that calligraphy takes such liberties in how kanji are written?

Depending on the style of calligraphy, creative liberties may be taken, and the stroke rules aren't as iron-clad as people like to think. But in this particular case, the reason the final character looks quite different from your expectations is that it's actually closer to the older form that 会 replaced: 會. (You will see this character towards the bottom of the link virmaior posted.)

1
How to read this calligraphy? What does it mean?
3
How to reconcile stroke order with font variation on 衷?
9
Variations in the "same" kanji, how do you know which one to use?
0
What does this wish stroke mean?
7
How to read this sign and what it means?
3
When does a kanji stroke go up?