In Latin characters, we use &mdash; to represent the em dash (—) as follows.

However, if I use the same &mdash; in Japanese sentences, it looks like 一{いち} as follows.

It should be about twice as long as the Latin one. The following was taken from a textbook (might be rendered by TeX). 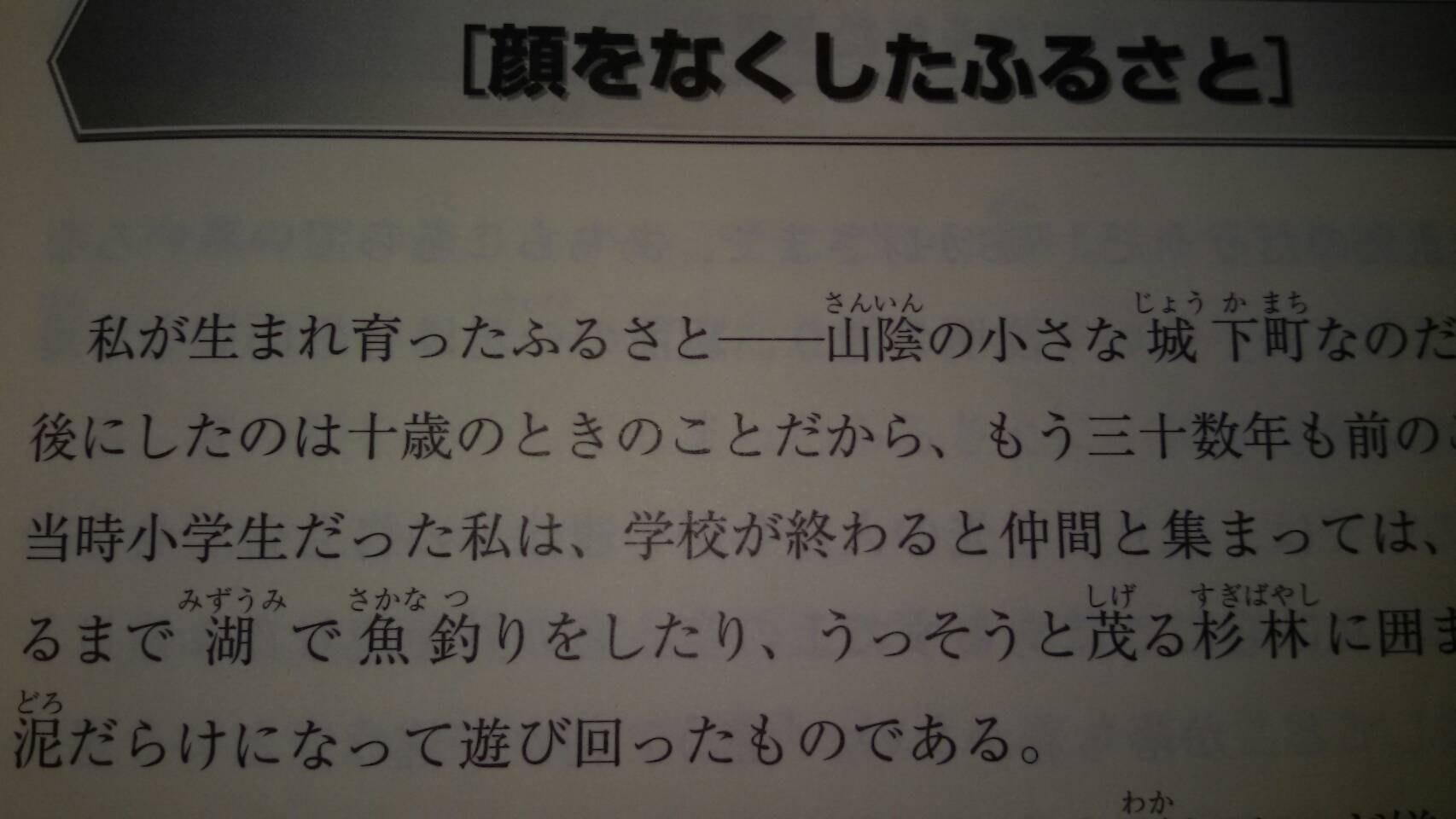 What is the correct punctuation for em dash in Japanese? HTML code is preferred.

This kind of long dash is sometimes called 2倍ダッシュ, 倍角ダッシュ or ダブルダッシュ when there is a technical reason to distinguish. But untrained Japanese people call this simply as ダッシュ.

Some punctuation marks imported from Western countries tend to be wider in Japanese typography, because ordinary characters like kanji are already wider than English letters. As you said, the em-dash in Latin fonts is obviously too short in Japanese sentences.

Unfortunately, there is no simple way to reproduce this 2倍ダッシュ in HTML. One ugly but easy way is to use 全角ダッシュ (full-width dash) twice. The 全角ダッシュ should be available whenever Japanese fonts are available. The Japanese 全角ダッシュ and the English em-dash are mapped to the same character (U+2014 EM DASH) in Unicode:

If you are using a good software, this space will not be visible (at least in Japanese fonts). Some DTP applications can also automatically prevent a line break between the two dashes, effectively allowing you to treat two 全角ダッシュ as one character.

There is a unicode character for the two-em dash:

It is possible to represent any unicode character in HTML Using character escapes in markup. For the two-em dash, it would be &#x2E3A;

You could also directly include the character in your markup as ⸺ if your html file has the <meta charset="utf-8" /> meta tag.

That's a mark that isn't a standard character. According to the wiki page below, it's basically the same as the em-dash, but often two are written together ―― to make it long enough.

By the way, if you're trying to type it out, somebody's already done it for you here: https://www.douban.com/group/topic/14352302/

Not the answer you're looking for? Browse other questions tagged punctuation .

7
What do ー, 「, and 」 mean?
8
What is this dash-like punctuation at the beginning of lines, seeming to indicate rapid-fire thoughts?
3
Understanding 自分は in this sentence (and other potential gross misunderstandings)
2
Meaning of long horizontal bar in Japanese
1
Interrupted Dialogue
1
How to represent prefixes and suffixes in a L2 context

29
What does the use of a dash (instead of a character) to extend a sound mean?
2
What is this dash-like punctuation mark?
11
Middle Dot (中黒) in Non-Japanese Names
1
How can I produce Japanese quotation marks?
10
Usage of spaces in Japanese?
5
What's the difference between English & Japanese parenthesis?
2
Meaning of long horizontal bar in Japanese
3
Usage of interrobang (?!) in Japanese
8
What is this dash-like punctuation at the beginning of lines, seeming to indicate rapid-fire thoughts?