First I must say that the definition of Japanese word レンジ is a bit confused. In everyday speech, it's understood as an oven-like cooking device, or more practically, by nine out of ten chances it'd mean 電子レンジ "microwave oven". (As an aside, オーブン means non-electrical oven as opposed to this.) But it also has the same meaning as the English "range", that is a synonym of "cooking stove".

Range
2 : a cooking stove that has an oven and a flat top with burners or heating elements (Merriam-Webster)

On the other hand, コンロ (it has kanji, 焜炉) which is also a synonym of "cooking stove" nowadays, originally referred to those cooking furnaces on top of which you can put materials. In modern sense, you can say the cooktop with burners is コンロ, or each of the burner pit is, or the whole stove unit that has cooktop is.

Thus, a standard Japanese kitchen stove as in below can be called both コンロ and レンジ: 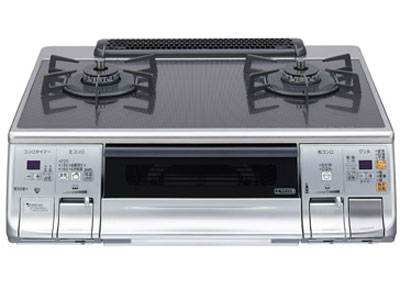 but, a stove like in the next image is コンロ, and not likely to be called レンジ: 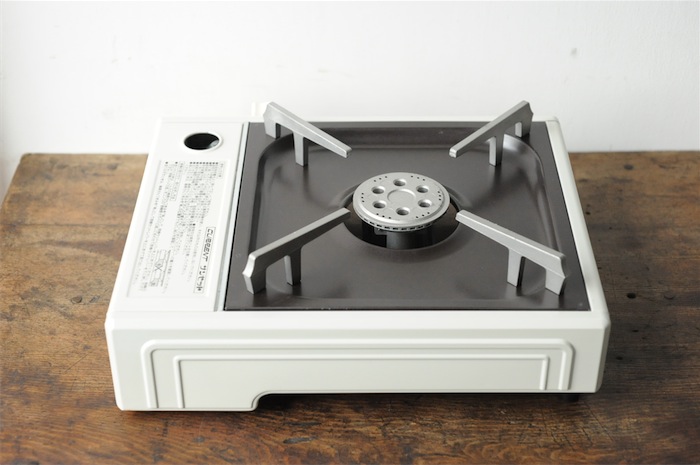 ガスコンロ is a gas burner for cooking which is set on the kitchen unit. ガスレンジ is a cooker using gas as the heat source that comes with a box with a door on the front, in which food is cooked or heated.

Not the answer you're looking for? Browse other questions tagged word-choice food or ask your own question.