Trying to make sense of this 記号, I'm wondering if verb-suru verbs can be jidoushi/tadoushi?

I have a couple of questions. Can verb-suru verbs be classified as jidoushi/tadoushi?

And could you take a look at this legend to help clear up my confusion? 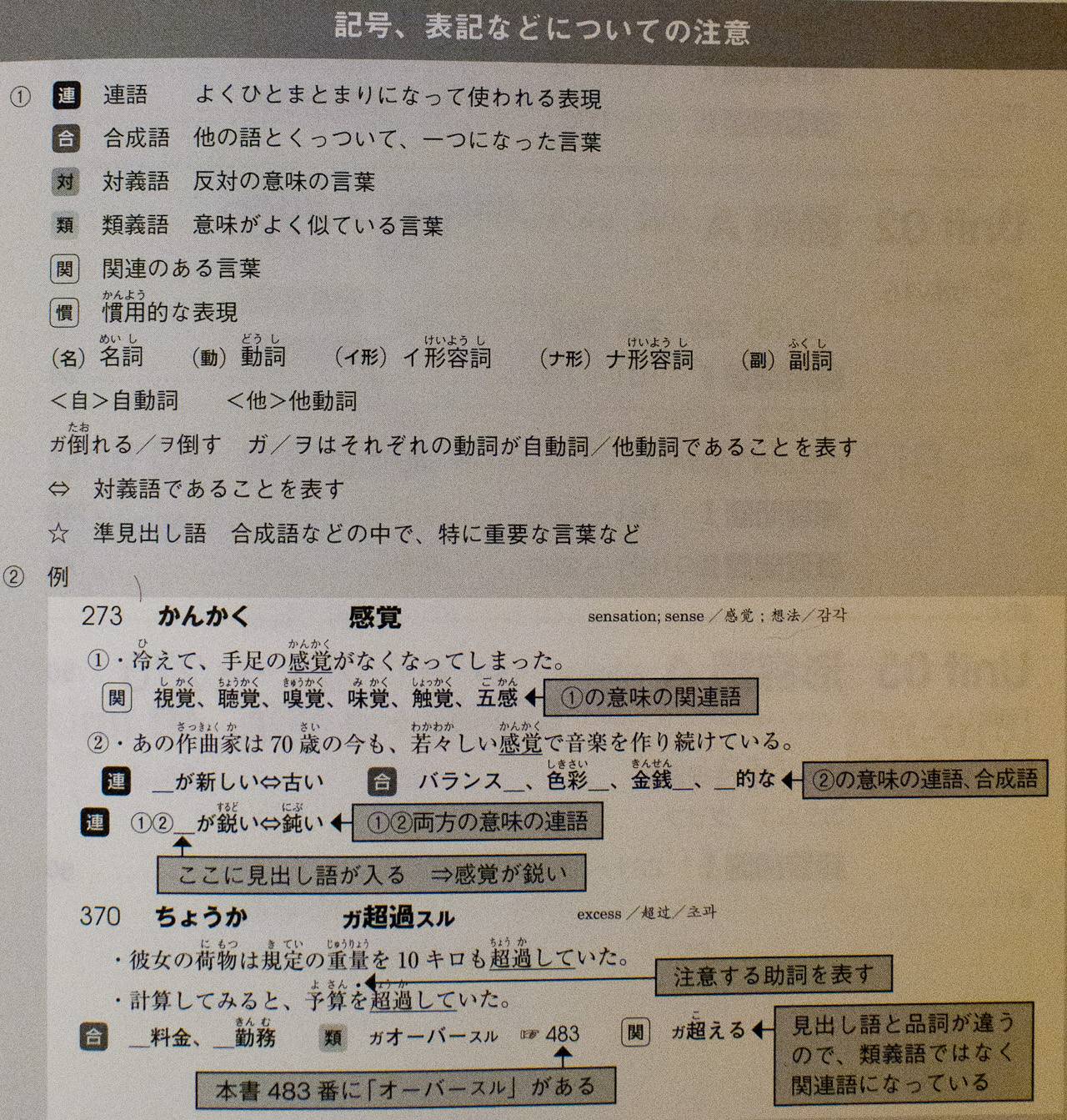 I'm having trouble understanding the significance of the ガ/ヲ and (ヲ)スル that gets wrapped around the vocabulary items in this vocab book.

It mentions that ガ/ヲ indicate 自動詞/他動詞, but I don't know if that applies to the bold part of the vocabulary item (the 見出し語) — it's rare but there are entries that have an ＜他＞ or ＜自＞ mark, along with accompanying example sentences.

Also confusing is that an example sentence for 超過 uses を (albeit with a marker over the を) even though ガ is prefixed to the vocab item.

So, what's the significance of them? They come in a variety of combinations:

I couldn't find an example when the ＜他＞ mark is used with verb-suru words, but here are some more examples: 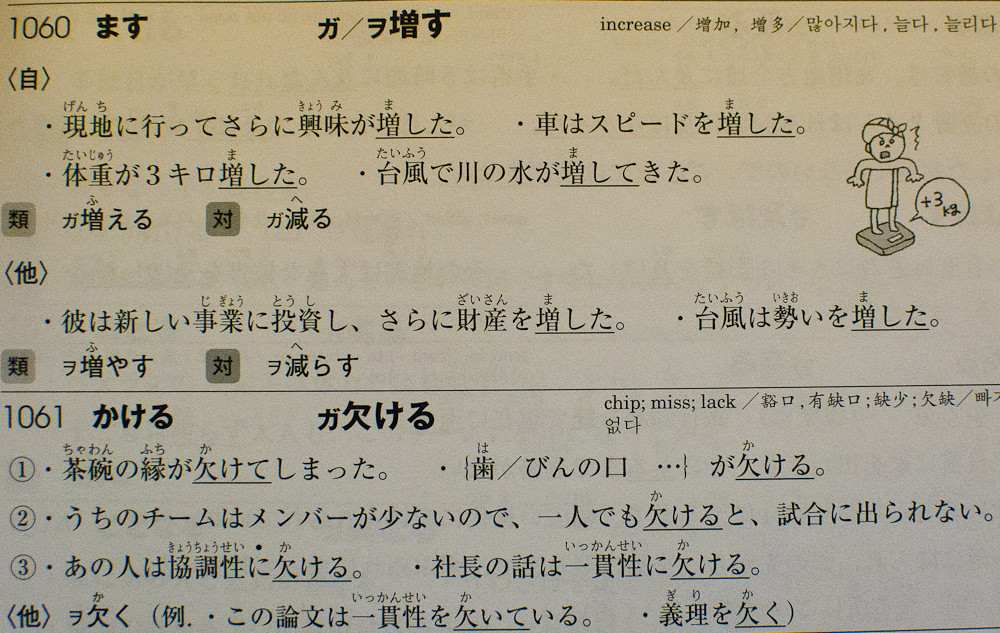 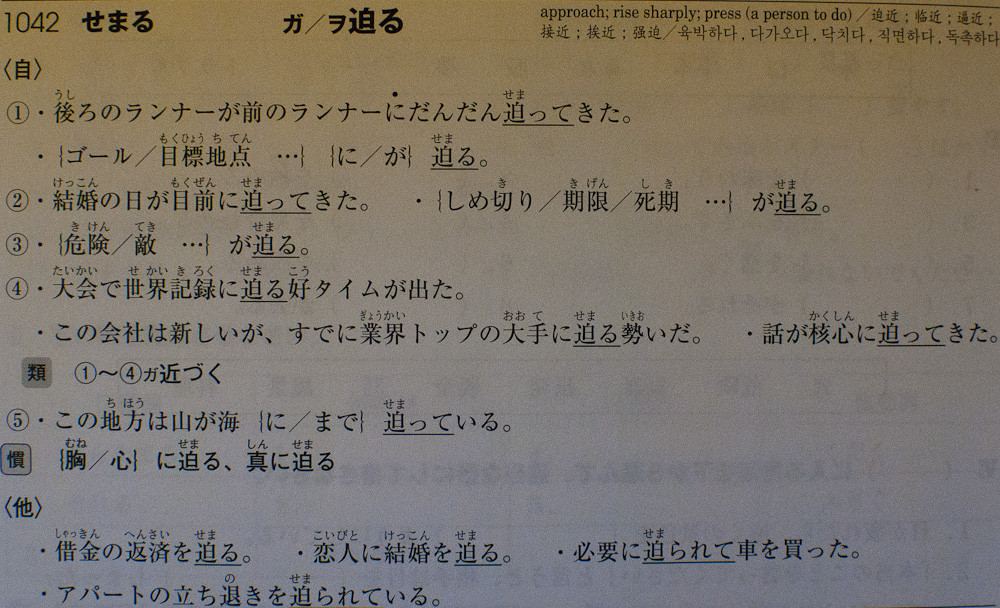 In your book, 車がスピードを増した is listed under intransitives (<自>) rather than transitives (<他>) even though it has an を-marked phrase. This seems to suggest that the book is making the (in)transitive distinction in a non-standard way so that it does not coincide with ガ/ヲ marking. (It says ガ/ヲはそれぞれの動詞が自動詞/他動詞であることを表す, but that contradicts with the listing mention above.) Let's see if there are other interpretations than mine.

The distinction made in the book

<他>: Verbs that take a semantically typical object (such as theme)
<自>: Other verbs

Typical objects are noun phrases that have the semantic role technically called theme, that is, the object of the act mentioned by the verb. It usually goes under some change of state or its location changes. For example, in John painted the wall, the wall is an object in the ordinary sense as well as a typical object since the act of painting is done against the wall, which undergoes change. Opposed to this, in The car gained speed, speed is not a typical object, and some people may find it controversial as to call this an object in the ordinary sense. Because of this difference, ヲ vs. ガ does not coincide with <他> vs. <自> in the sense mentioned in the book.

There is another use of ヲ found in your book. For example, in:

the second ヲ is mentioning that you may put an を between the noun and する. Some suru-nouns require this を, some can optionally take it, and some do not take it. This depends on how much the suru-noun (usually a kango or gairaigo) became familiar in Japanese. You have to memorize this for each suru-noun. Note that two を are not allowed in a single clause in Japanese, so they will not be used together. In the above example, you have to go with either of the first two of:

Finally, just as given in your examples, noun-suru verbs do have transitive/intransitive distinction in the ordinary sense or in the sense mentioned in the book.

Not the answer you're looking for? Browse other questions tagged particles verbs or ask your own question.

1
Can ～もの be applied to all verbs to make them a noun?
2
Does this sentence with ことになる make sense?
1
Can the auxiliary verb Vteみる along with Vteいる i.e. Vteみている make the imperfect verb into a perfect verb