What happened to the を sound?

Unlike ゑ and ゐ, を actually still exists. However, I've never heard of this letter actually being pronounced fully as 'wo'. It's kind of weird that there aren't any words with that letter, isn't it? And if it was just was replaced with お over time, why does it still exist as a particle?

Sorry if it's a bit broad, but I'm genuinely interested in knowing more.

As you know, the character 'を' is primarily or exclusively used as a postpositional particle to mark the object as in '本を読む,' '字を書く,' while 'お' is widely used as a prefix to a noun in honorific or polite expressions like 'お元気でいらっしゃいますか,' 'お越しいただく,' 'お神籤,' 'お茶' and 'お神酒,' as well as a character to indicate an ‘o’ sound such as in 'おかしい(可笑しい),' 'おとす(落とす),' 'おこす(起こす), 'おんな' and 'おとこ.'

I don't see the character 'を' being used for other than postpositional use. I think the characters 'ゑ' and 'ゐ' have become completely obsolete today in the process of natural selection, because we don't need two different characters to describe the same sound. The character 'を' could be on the same route in the long term.

I hear 'を' pronounced "wo" sometimes, actually by a female weather forecaster on NHK-TV. But to most Japanese 'を' and 'お' sound the same.

Nowadays, を exists just as the particle. You can not distinguish the pronunciation of を from that of お.
Originally, を was used for an independent sound, that was /wo/ not /o/ in phonology.
男 was をとこ never おとこ, 踊る was をどる never おどる till around 9th century.
But it is said that を /wo/ and お /o/ were absolutely confused by the end of 11th century.

Even if a person pronounce ''wo'' for を, s/he and the partner(s) of the conversation don't regard it as /wo/. Today, there are no words that doesn't make sense if you say ''o'' instead of ''wo''. 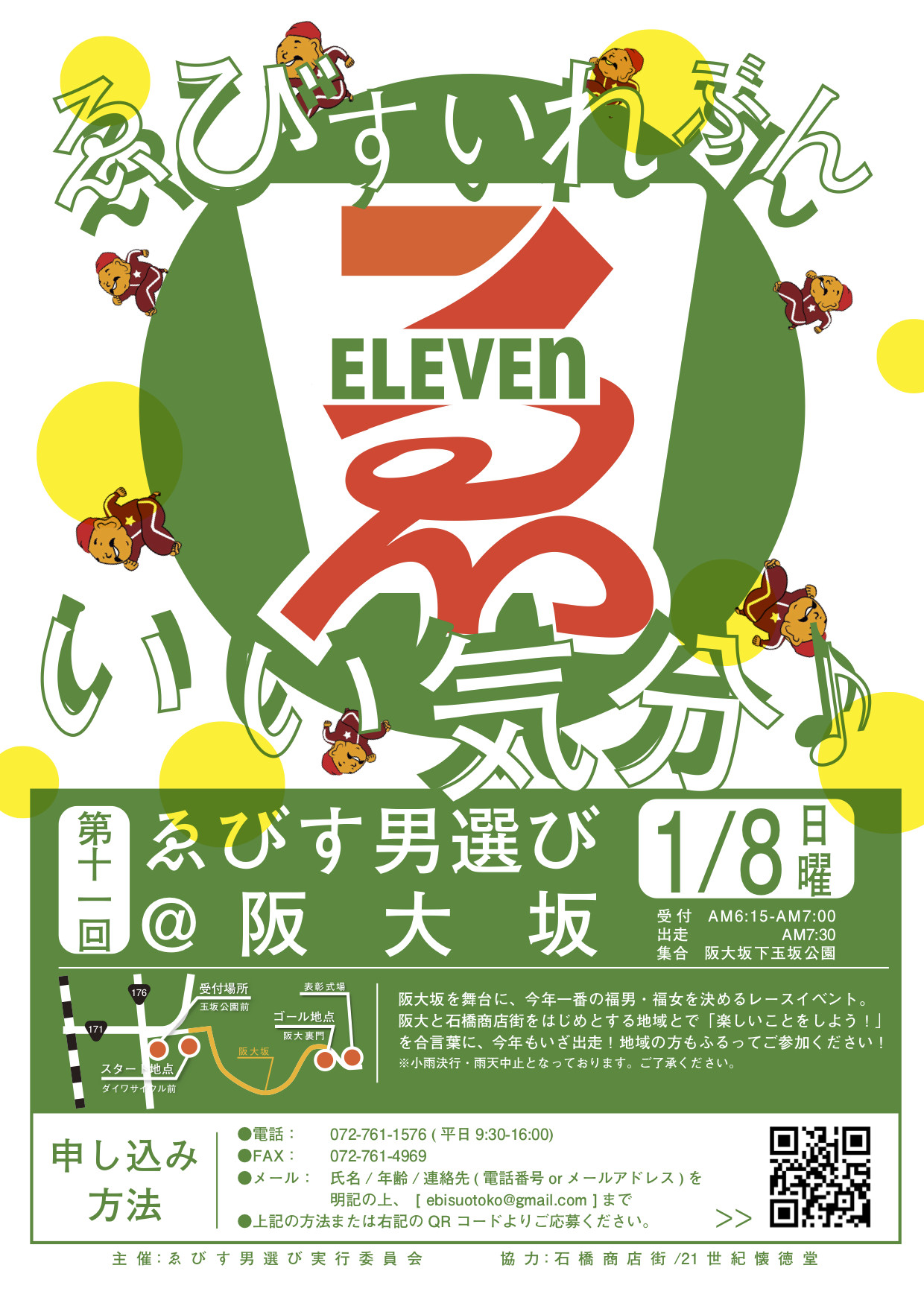 Not the answer you're looking for? Browse other questions tagged history particle-を phonology or ask your own question.

14
Why has を been spared but ゐ and ゑ been deemed obsolete?

13
“y”-sound insertion after intervocalic ん
7
What's the relationship between 'e' and 'wa' in some words?
6
Why are Japanese vowels occasionally rhotacised in songs?
4
What is this い sound change?
6
Is it a right interpretation of the line of this Japanese song?
2
What happened to original, pre-Kanji, Japanese words?
3
Origin of the small っ
2
Deriving the “p” and “b” sound from “h”
6
Sound change of verbs (違う → ちげー)
4
Sound change 雨 さめ→あめ