Can counter words also be nouns?

According to people I've asked, and this page, if I pay 20 Australian dollars for my meal, it seems I say ni ju doru (20-ドル), and that ni ju-en doru (20-えん-ドル) would be ungrammatical - "dollar" acts as the counter.

Is it possible to refer to the Australian dollar as a noun in other circumstances (eg while talking about how the dollar fared on the exchange market)? If so, is this only because it's a loanword, or can the same apply with native Japanese words?

A quick Google search brought me to this Amazon page for a book with title 「強い円は日本の国益」, which is an example where the counter for Japanese Yen 円 is used as a noun to refer to the currency unit, thus I believe counter words for currencies can be used as nouns. 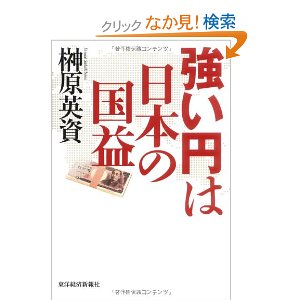 I think there are some coincidences, but for the most part I don't think you can just use a counter suffix as its own noun. Unless you're explicitly using it as the topic of a sentence to describe what the counter means.

For example, 匹【ひき】 (counter for animals) could not be used as a noun by itself...unless your sentence is 「『匹』とは小さな動物を数える助数詞です。」("Hiki" is a counter for counting small animals.

Not the answer you're looking for? Browse other questions tagged numbers counters or ask your own question.

27
Distinguishing certain characters in handwriting and print (Similar-looking Kana and Kanji)
12
Counter for 熊 (bears): ひき or 頭?
7
ひき or 頭 for horses?

9
Is there a general counter word for objects that you can fallback on if you're not sure which one to use?
13
What counter words are used by animals for humans?
2
Using 次 as a counter
3
What do you use for a general-purpose counter when there are more that 10?
7
Counter for islands?
4
Counter for ordinal dates?
13
Are Japanese counter words still being created?
4
Can a particle attach to a counter?
4
Why the same counter word is used for cups and octopuses?