Can someone help break down それこそ〜くらいには?

I'm having trouble with the last sentence, especially the くらいには at the end. What exactly does it do?

Can someone help break that sentence down for me? 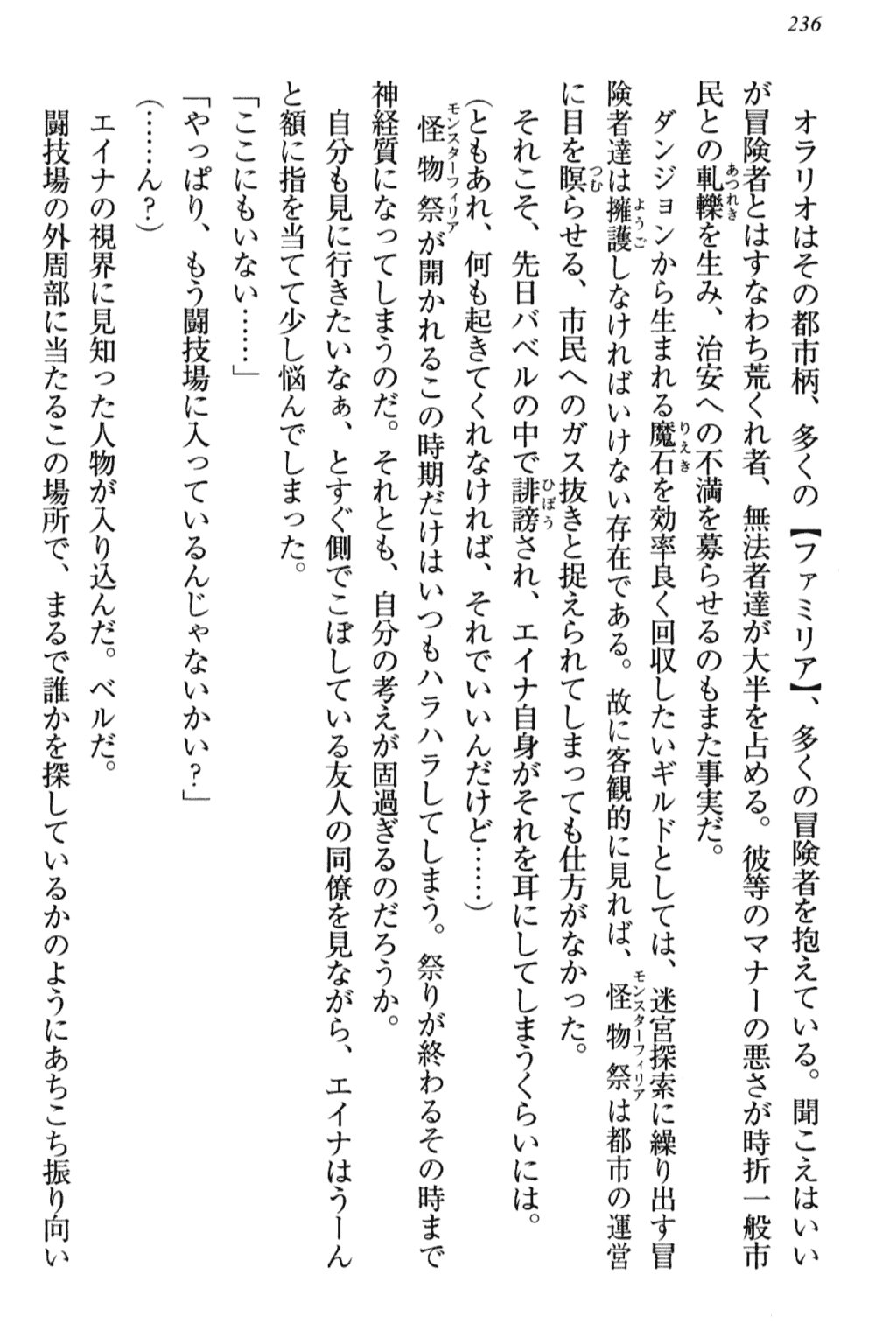 それこそ、 has several meanings. In this case, it emphasises the degree of a phrase. This is difficult for me to explain because こそ's meaning is basically an emphasis of a previous word.

Here is an example of それこそ、〜くらいには。.

熱いから気をつけてね。それこそ、やけどするくらいには。 (Beware because it is hot. It is so hot that it makes you burn.)

In this sentence, それこそ、means "I am not exaggerating the degree."

Let's get back to the original sentence.

The last verb is abbreviated. And, it should be decided from the context, usually the previous verb, (市民へのガス抜きと捉えられてしまっても仕方がなかった). But, from the context, the paragraph has been changed just before this sentence, so I think it points more vague idea like "citizens displeased with ギルド and 怪物祭."

I used () to indicate words I filled in, and [] indicates grouping. I still think the sentence is ambiguous, and you should decide from the content of 誹謗 and the relationship between エイナ, 怪物祭 and ギルド. But, in other words, it is ambiguous because the author did not need to explain it clearly.

The degree of (the prejudice or the dissatisfaction of the citizens) was so strong that (怪物祭 or ギルド) had been slandered in Babel and エイナ herself had heard of it the other day.