How can I produce Japanese quotation marks?

How can I produce the sort of Japanese quotation marks shown on this book page? 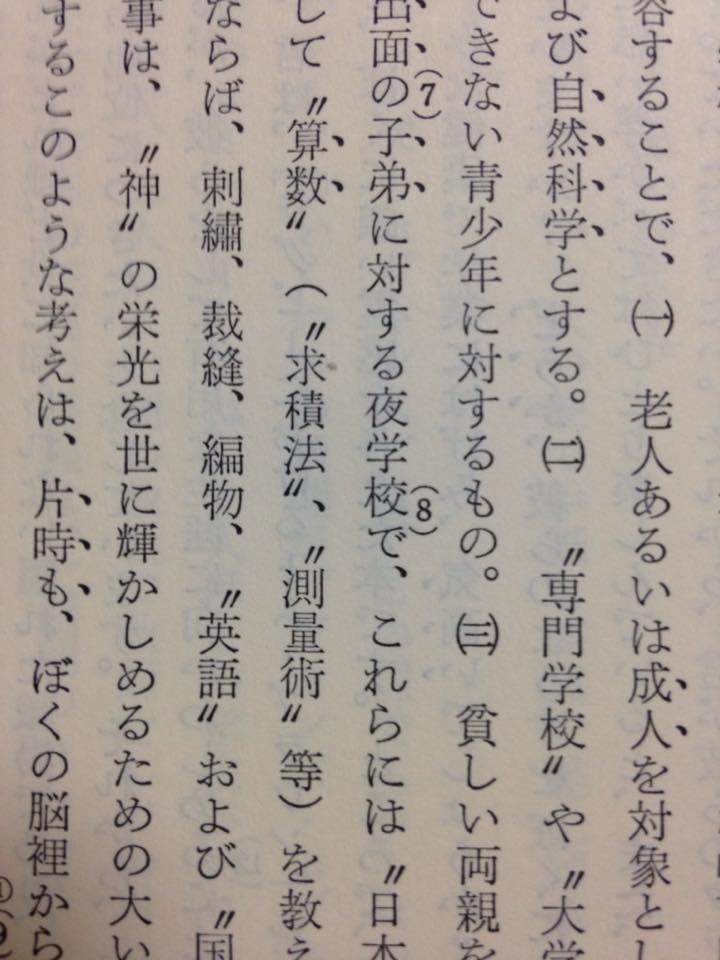 I tried ″英語″ but in documents on my computer (Microsoft Word, plain text) it comes out looking like this screenshot:

where 1) both marks are in the same direction rather than pointing in toward each other and catty-corner to each other (mirrored), and 2) my academic advisor says there is too much blank space between the left quotation mark and the text inside it (that typographical symbol cannot be scooted over, in the same way as the space on the outer sides of「」cannot be pushed in to make a word on the outside closer to it:「」without spaces on either side). This is for an academic paper of which I will pass out a copy for the audience to read along during the presentation, so it ought to match the original quotation from the book.

I looked in the character viewer on my MacBook Air, and I checked Japanese typographic symbols on Wikipedia, but I could not find anything else that looks like this mirrored set of quotation marks.

U+301F and U+301D used together don't seem to match in size and thickness (even when they are in the same font size):

13
What do the question marks on these gas station signs mean?
12
Usage of spaces in Japanese?
6
Quotation Mark Stroke Order
5
What's the difference between English & Japanese parenthesis?
4
Meaning of long horizontal bar in Japanese
19
What does it mean when multiple 々 marks follow a 、?
3
Usage of interrobang (?!) in Japanese