Would 日末 be a reasonable opposite to 日本?

As Japan is 日本, the origin of the sun or "Land of the Rising Sun" as it's sometimes put in English, would 日末 make sense as the "Land of the Setting Sun" as a west to Japan's east?

For instance, British Columbia (the westernmost Canadian province) is on the opposite side of the Pacific and does has a setting sun on its flag to represent being on the west coast of North America in the same way Japan's rising sun flag derives from being on the east coast of Asia.

Would it make sense to use 日末 as a figurative way to refer to British Columbia or some other place associated with "west" such as Portugal, Peru, or California? Or do native Japanese speaker not think about the implicit association with "east" in the name of their country in a way that would make sense to think of a western counterpart (Japan obviously isn't east or west to anyone who lives there)

If it does make sense, what would be the correct reading of 日末?

If a different kanji in place of 末 would better convey the sense of a setting sun counterpart to 日本 instead, that's a reasonable answer too. I only arrived at 末 by looking up 本 in Wikitionary and checking its antonyms. 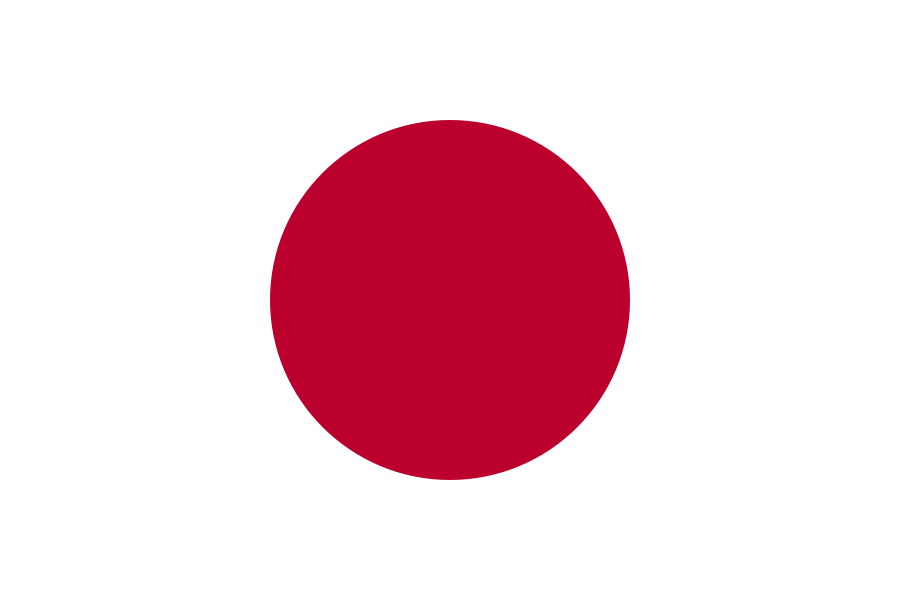 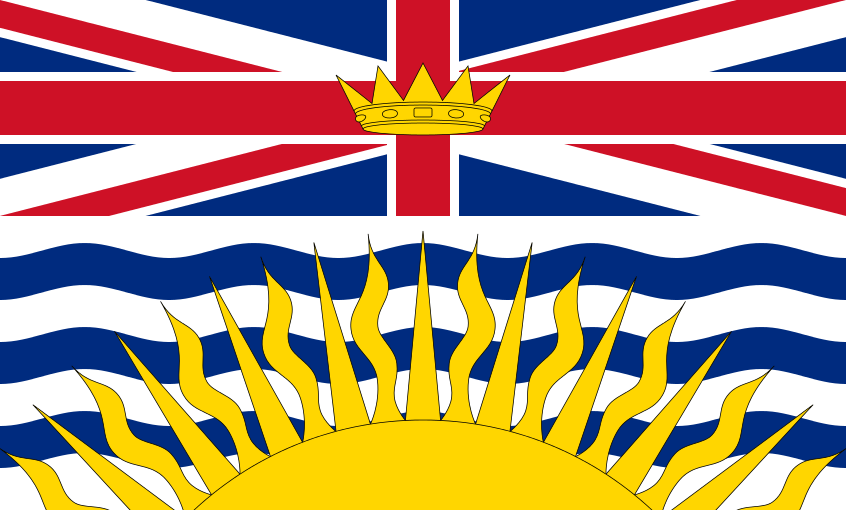 This is true. Many people know, as a piece of knowledge, that the etymology of 日本 has something to do with east or sunrise. But it's highly unlikely to coin a new country name directly using this knowledge. There is no such Japanese word as 日末, but when I see this, the first reasonable interpretation of this "word" would be "the end of Japan" (because 日 by itself means Japan today), and then, "the end of the day", "the last day (of a week/event/etc)", etc. Associating it with west would be too difficult.

There are many modern and old Japanese words that are related to 'sunset' or 'dusk' (日没, 落日, 日暮れ, 黄昏, ...), but I don't know how to use these words to refer to an actual country without being rude. Many of these words are strongly associated with 'downhill', 'decadence', etc. But if you insist, I would say 日暮 may be the safest — it actually appears in the name of a real place, and some people have kanji 暮 in their names, and I can feel a certain beauty of sunset in this word.

If you are making a work of fiction and only need an archaic alternative of west, read this.

Neither Wiktionary (English / Japanese) nor jisho.org contain any reference to 日末, so I don't think that it's possible to use this kanji combination as a word.

Swapping the kanji around, there is an entry on jisho.org for 末日 (read as まつじつ), but the definition is "last day (of a month)" rather than "land of the setting sun". I'm not sure how common this word is, but it's also mentioned on WWWJDIC and crops up a few times on Japanese Wiktionary.

日末 'himatsu' would mean "end of the day" if anything

Not the answer you're looking for? Browse other questions tagged translation meaning kanji pronunciation .

0
Opposite of 歯止め?
6
Why does 留守{るす} have two almost opposite meanings?
0
How would one would translate "Bearded man"?
1
Is kanji (especially hyogai kanji) more prevalent than usual on Twitter, or is it the opposite?
8
Why does いい加減 have diametrically opposite meanings?
10
Is reasonable to assume that the 食 in 月食/日食 can be interpreted as the sun/moon being "eaten" during an eclipse?
0
Usage of むこう to describe sunrise
2
Is 優しい the opposite of 難しい