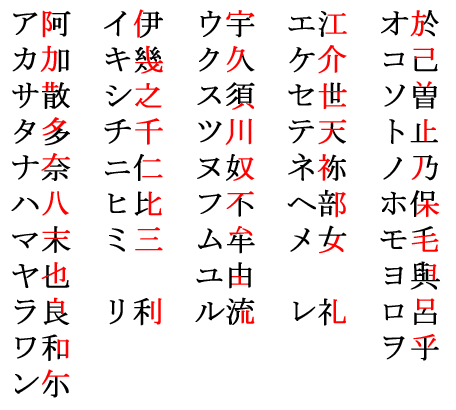 10
How to read single stand-alone language-name kanji?
3
Etymology of 米国 (べいこく)
0
Looking for ateji for Colombia

13
On the replacing of kanji made obsolete in the 1946 reforms with similar-looking kanji.
12
Are the 4-byte UTF-8 Kanji rare enough that I can ignore them?
3
Is there some way that a Japanese (sur)name must be written for it to make sense?
6
Why don't radicals have the same definition for all kanji?
5
Are both spellings for ふけ (fuke) "dandruff" ateji? If not what's actually going on?
10
How to read single stand-alone language-name kanji?
19
Does every kanji come from a Chinese character? If so, where can I find the origins of a kanji?
9
Why does the word for "high school" use 校 instead of 学?
6
What happens when a speaker could not read a kanji character when reading a text out loud?
1
Irregular Kanji Readings