Looking for a kanji/symbol used for counting noodles

Just to add some context: I was with a Japanese friend at a うどん and そば restaurant in 浅草 where they had a small sign by the counter to buy their fresh noodles. However, the size of the portion was not indicated by a weight in grams or anything like that, it was a kanji/counter/symbol that looked like a checkbox... Something like this : 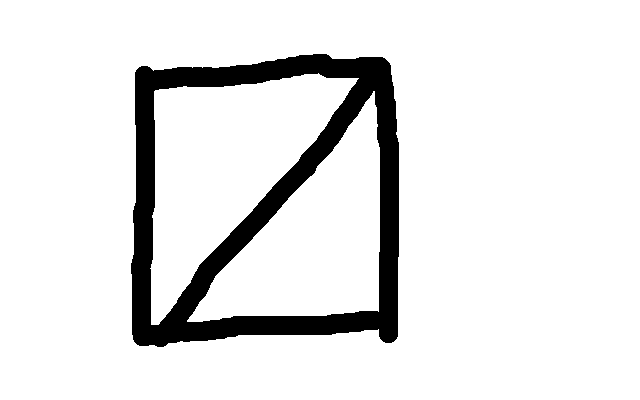 If I remember well, he told me it was an old kanji that denotes a well-defined quantity of noodles, a bit like 一斤{いっきん} is used for a loaf of bread.

However, I have tried hand drawn kanji recognition without success, gone through a few counter and unit lists but none of them seem to mention it.

So is this thing a kanji ? How is it pronounced ?

That is the 略字 for 枡, the square vessel used for sake and a measurement of volume.

EDIT: Punningly, also used as an abbreviation for the verb ending ーます during the Edo period:

Not the answer you're looking for? Browse other questions tagged kanji counters .

13
Which counter do you use for counting TV series episodes?
1
What is kanji pronunciation used for?
18
Is it okay to use つ counting for everything?
9
is this symbol 㒸 a kanji?
9
名 vs 人 for counting people?
3
is this symbol 𤋱 a kanji?
0
Minna no nihongo wago counting
2
Looking for the History of the Kanji 湯