How do we construct sentences ending in わけ? 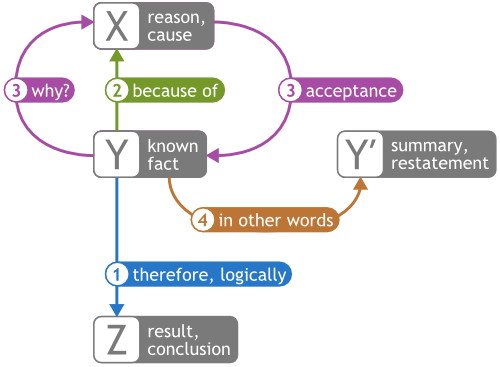 わけ is a noun meaning 'reason', but it might be better translated as 'circumstances' as Matt comments. When you put it at the end of a sentence, you are turning that sentence into an appositive clause modifying わけ. When the predicate is an adjectival noun (also called na-adjective), you need to change the ending into the adnominal ending (-な). A word for word translation will be "(there is) reason that...", or "the circumstances were that...".

Not the answer you're looking for? Browse other questions tagged usage syntax word-usage formal-nouns .

13
"unfinished" sentences ending in particles like を, に and が
3
How do I construct "going back to [verb]" type of sentence?
0
Two ways to say the same sentence: which is correct?
5
Non-literal bringing of something to somewhere
3
Identifying different ending -な s
1
How to construct a sentence that’s correct, using についての?
0
How do you differentiate saying vague words in Japanese that have multiple meanings? E.g. tokei, koshi