The sentence i saw it in was:

Japanese motion verbs utilize the particle を for both object and place the action takes place. So you can equally say:

× 彼を周囲を取り囲む。 (same case particle cannot be repeated in one clause)

In my opinion, the 周囲を取り囲む version has slightly more "completely surrounded" nuance, but it barely matters in the usual case. Also, the 周囲 can be used as good as a "dummy noun" to bypass obvious pronouns like him, her, it etc. in English. We hate pronouns.

If you'd look for similar expressions in Japanese, they abound:

Of course, you don't want to translate them literally. 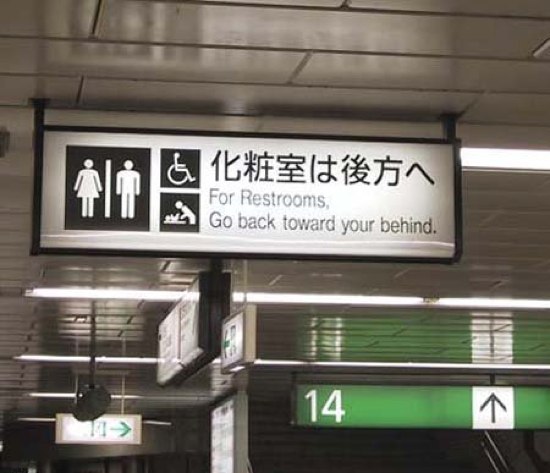 Not the answer you're looking for? Browse other questions tagged words set-phrases or ask your own question.

8
Does もあれば have set phrases?
4
Is メリー mainly used in the set phrase メリークリスマス?
15
“Your sniffling is driving me crazy!”
4
Translating the set phrase 後は～～だけ
5
Is “~の方が格上だ” a set phrase of sorts?
2
Help with parsing and Q about a possible set phrase
2
Is “煽りを喰らう” an idiom/set-phrase? If so what does it mean?
3
Is なきにしもあらず~なきに a set phrase?
2
Is the following sentence a set phrase?