Which radical name should I study for the kanken?

I love learning kanji, so I thought about taking the kanken (probably level 6). So I started to look for information here and there, and it seems I'll have to learn radical names.

I'm totally fine with that, but my problem is: which name to learn ? Let's take 乙 for example: should I learn 乙部{おつぶ}, or simply 乙{おつ}. But in that case, I found quite a lot of other names: おつにょう (well, I suppose this one is only if the radical is used as a nyou part of a kanji), つりばり (this one seems to be for the 乚 variant) or れ (seems to be for 乚 again) ? Or again for 丨: should I learn 丨部{こんぶ}, ぼう or たてぼう?

The thing which they test for, and the thing which is sometimes difficult, is whether you can identify the radical of each kanji, so the thing you need to know is "what is the official radical of this kanji according to Kanken/Monbusho" rather than being able to reproduce the names.

On differing names: Radicals and it's names is a wide subject, and such this topics require to have in mind that grammar and its nomenclature evolves through time (as the language itself). In linguistics, this kind of issue pops up all the time, and to explain the variations we have to look back at the language history (this approach is called diachronic). With that in mind, let's say that some times some scholars seems to prefer a specific nomenclature and classification pattern, and sometimes they prefer others. Once your objective is the Kanken test, we do not need to explain the variations so let's take a look of how they behave in modern japanese.(this approach is called synchronic).

On the radicals names: You seemed to ask generally about the names of all radicals, but because there are plenty, I'll just treat the examples you've highlighted. The 乙、乚 and the 丨

乙 is called おつ。おつにょう, as you've suspected, refers to 乙繞, 繞 being the radicals written from the left to the bottom. (like 辶)  乚 is the same radical when written in the right (like a 旁「つくり」, but it'is not), but once this radical comes the representation of "something that obstructs the growing of other something", traditionally it as been read just as another form of 乙, in fact they have the same name. Both of them are おつ, but maybe that's why when referring to 乙、usually、one would say おつにょう。   About 乙部 「おつぶ」this is not the traditional name of the radical, indeed it is not hard to find it, but it's as an abbreviation of 乙繞部首 "the radical otsu" As the Grammatical terms usually require kanji with lots of strokes, it is common to abbreviate the nomenclature (e.g. like the informal classical verbs conjugation: サ行変格活用ー＞サ変)

In fact we could generalize that no radical has 部 in the end of it's name. Whenever we find it, we must read it as an abbreviation of the grammatical nomenclature. The same goes for 丨 the name can be either ぼう or たてぼう. 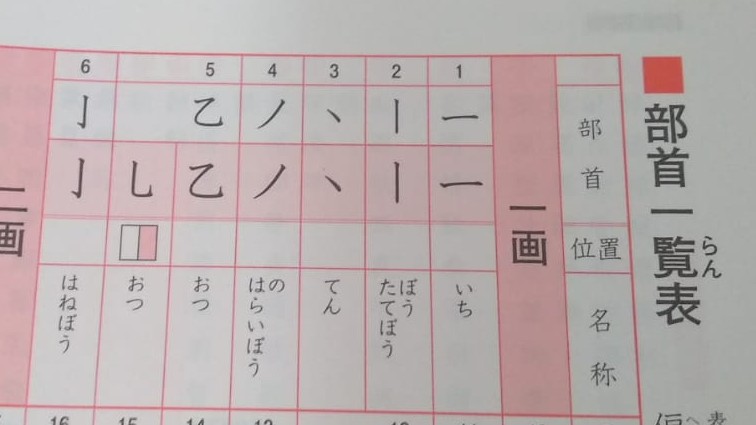 But as your aim is the Kanken test, (maybe) you should not worry too much about it (for taking the test), because just as @Ben's answer well shows, the kanken test do not demand you to write the radical name. Another point is that maybe you might not study all radicals starting from the ones with less strokes, FOR THE PURPOSE OF THE TEST. Once every level of Kanken has a predefined list of kanji (that goes with the japanese scholar years, level 6 corresponding to 5th grade) maybe sticking to this list could be way more effective.

For the Kanken test, I strongly recommend you the preparatory book series published by the very Kanken Association. ( 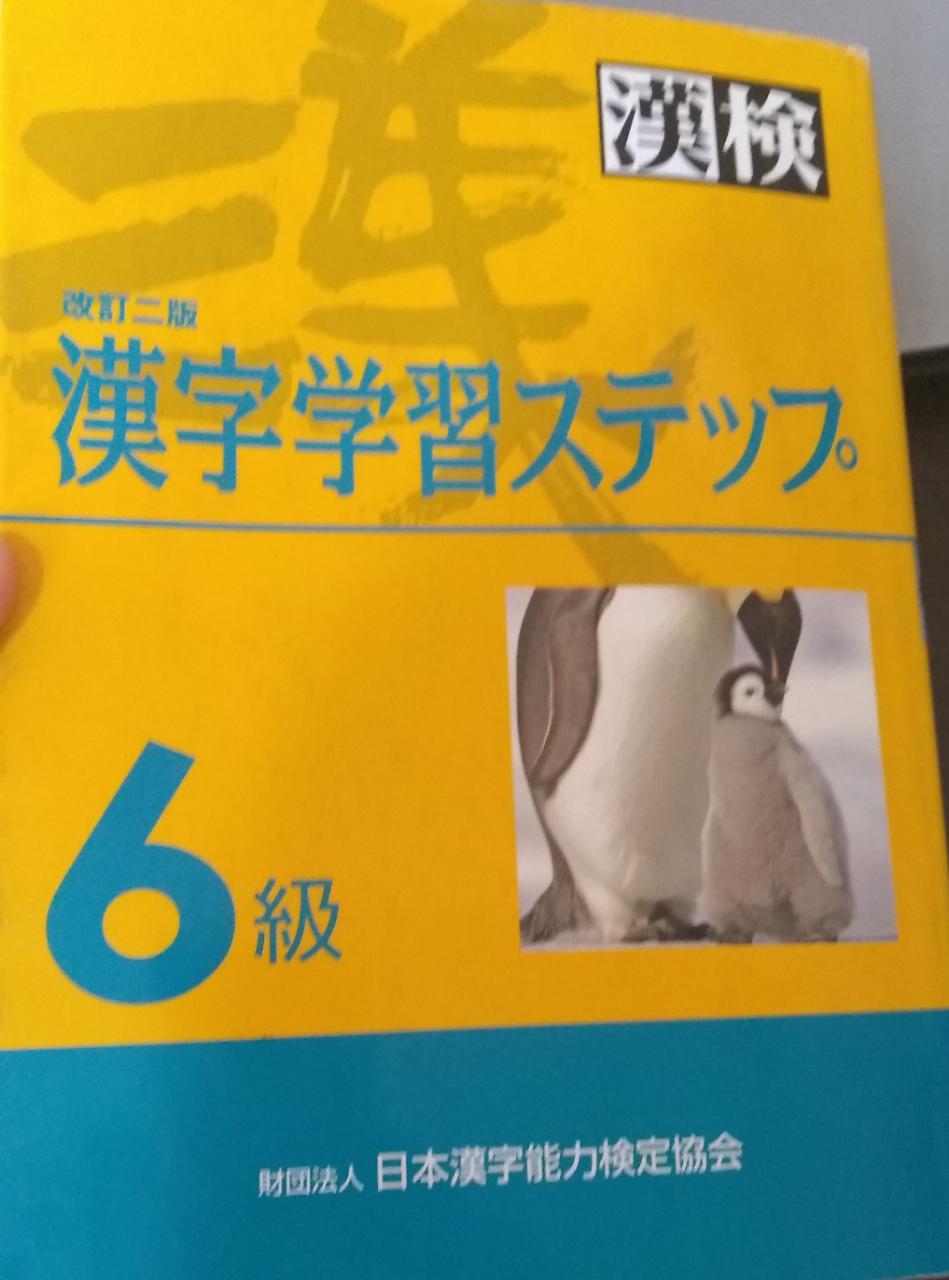 ) They have a book for every level.

Last I checked, Kanken doesn't test on the names of any radicals, just knowledge of which element of a particular kanji is the radical. The names are just for your own memorization. Call them whatever you want, though knowing a few of the common ones can be useful for talking with Japanese people about particular kanji.

I am sorry I am not sure what you are actually asking for. Take only and concentrate on the 乙, it is a metrical? or order system originally derived from Chinese. - 十干（じっかん）は、甲・乙・丙・丁・戊・己・庚・辛・壬・癸の10の要素の順列 -

I personally think you do not have to go deep into 乙部, which is the system of putting words in order according to 部首, I think you will go too deep down and will have no merit.

6
Can an average Japanese person read 草書 style calligraphy?
8
Is there an “official” font or other writing standard that should be used when teaching kanji?
7
Official radical names (部首{ぶしゅ}名称{めいしょう}) vs radical nicknames (部首{ぶしゅ}通称{つうしょう})
3
Furigana: Usage and application
0
How do schools teach Japanese words that use a higher-level kanji than the learner is familiar with?
7
Relationship between radicals, components, kanji and words
0
Why are some names pronounced differently from their on-yomi and kun-yomi?
1
Any help recognising a handwritten kanji?