How does someone know when one word ends and the next one starts?

I may not know very much Japanese, but I still want to practice reading the language, to help lean hiragana, katakana, and kanji. However, since the Japanese do not use spaces to seperate words, I am clueless as to the words, how can they tell?

When you can't use kanji, spaces are often inserted to reduce the possible combinations and make reading more comfortable.

Done in many children's fairy tales... 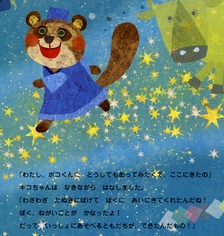 Or in many of the early video games... 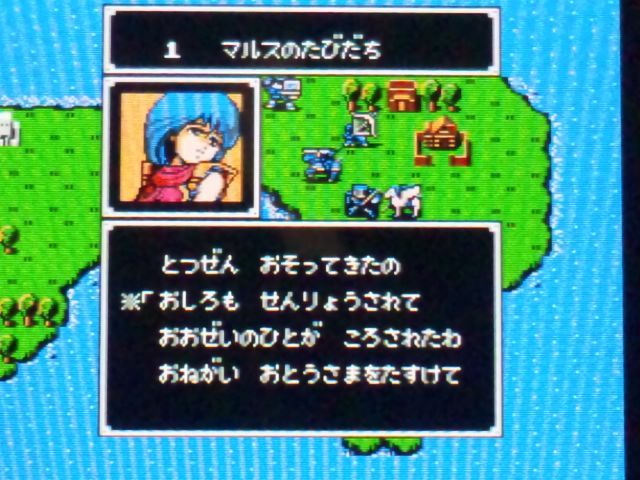 Note that every group of words - every idea - is separated by spaces or commas, and usually not much longer than 5-10 kana. This limits the possible interpretations without requiring too much context.

Take the sentence おしろもせんりょうされておおぜいのひとがころされたわ as an example. I'm having a hard time coming up with any other possible reading here... お尻も善用され、手を押せ、夷の人が殺された環... nuh, it doesn't work - partly because it uses many non-on-reading-chinese-foreign-compounds.

So it's possible to split this long string correctly. But just like we can tell at one glance how many trees there are to the top right in the second image above (4), we can't (at least I can't) tell - at a glance - how many stars there are in the first picture, also above (and no, I'm not spoiling the answer doing the work).

As I was saying, it's much easier to take a quick look at space-separated kana-strings and split it into words than parsing にわにわにわにわとりがいる or とおおおおおおお. にわ にわ にわ にわとりがいる and とおおお お おおおお let you waste your brain power on the inner values, not the looks. (Take a cheat look further down for the kanjified version.) 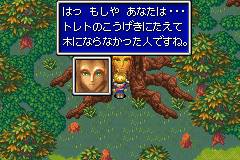 Just imagine the last sentence as きにならなかったひとですね... Hieroglyphic kanji (鑾) look quite a bit different (or in fact don't look at all when they're on the verge of becoming black holes in tiny font sizes) - visually - than the wobbly hiragana (ゑ), which we perceive as different from blocky katakana (ヰ), which in turn look different from kanji (嘯) as well.

We've only got (contrary to some people's beliefs) - as opposed to three on Japanese - only two, instead of one, set of letters in English. But that should suffice to illustrate the difference. Try to read this sentence:

And let's not forget Japanese use full and like programmers full-width characters. Which makes parsing at least for me even easier:

We replaced nouns and Latin/Greek/French-based words with capitals, and it gets much easier to read. And Japanese gives you one more script.

We lots and many kanji, spaces apparently become superfluid - proceed to flow away - and thus superfluous.

Done when you discover your IME can spit out all those funny cryptic scribbles with only one pressed space: 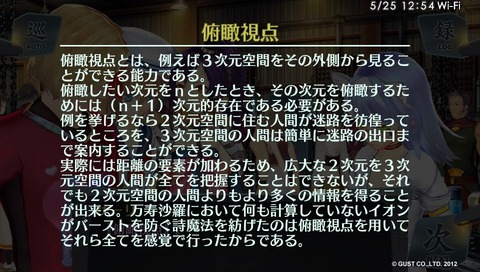 Never mind all those used-by-native-speakers non-general-use kanjis (俯瞰【ふかん】・彷徨【さまよ】う・詩【うた】)they (textbooks) tell you that they (funny scribbles) don't get used by them (native speakers) - it gets a lot easier to read. Assuming you were blessed with a good optical memory.

Take the last sentence and highlight the three different scripts:

を gets a special treating because it is pretty much used in no other word these days.

The longest string in any script here is ったからである at 7 (hira)gana - similar to the first picture above. Much longer and it becomes tedious and hard(er) to process.

Alternatively, you may substitute (for kanji) funny cryptic scribbles of blocky-ish kana: 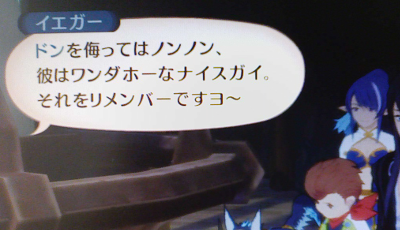 The (far) above example in the mixed-script becomes (far) more comprehensible: 東欧を覆おう ([the clouds, personified, think:] "let's cover Eastern Europe") and 庭には2羽鶏がい【居】る ("there are two ['winged'] chickens in the garden).

Learn the language, its grammar and its word. The rest is pre-installed on your brain. Pattern-matching (p vs. q, さ vs. ち), shape-classification (c vs. o, 日 vs. 曰), quick-combinatorics (Will Will will Will's will to Will or I once saw a deer riding my bicycle.) and dis-ambiguation (reed vs. read, 話す vs. 離す) are skills we (almost) all possess.

You're doing it whenever you've got your eyes opened - you look at the things around them, classify them, recognize them. Just look up how hard computer-vision is. Or natural language processing.

Several answers can be given for that question:

The words are somehow separated by kanji. All the languages that used kanji and moved to an alphabet (Korean and Vietnamese) introduced spaces when they dropped kanji. So when you read a sentence, the kanji will give you the meanings (not functional meaning such as tense, pronouns, but names, verbs, nouns), and you brain will photograph the functional words/endings, so when reading you'll alternate between kanji and functional words/endings.

To make it easier, you can use Rikaichan to lookup words. Research by Kudo Taku has shown that greedily consuming tokens has a success rate of 90% in parsing input (take the longest word that is available, that is usually what's correct). His research also yielded a tool to raw tool to separate Japanese phrases into grammatical chunks just based on surface forms (tiny segmenter: http://www.chasen.org/~taku/software/TinySegmenter/), and a full fledged grammatical parser (see chasen and kuromoji).

4
Is “ガール” (gāru) now considered a Japanese word? What about “ガールズ” (gāruzu)?
1
How do you use comparatives for Japanese adjectives?
1
Meaning of 「～でも～でもない」?
4
すき (“suki”) vs すきだ (“sukida”)
6
How do Japanese speakers determine the implied topic when none has been mentioned?
2
How to write a bulleted list in Japanese