Below are the 2 forms of similarity expressed for (V) ~nai and (N). Do I summarize these forms correctly?

Hearsay seems correct, but for self deduction with ～ない and い adjectives you have to remove the trailing い and add さそうだ 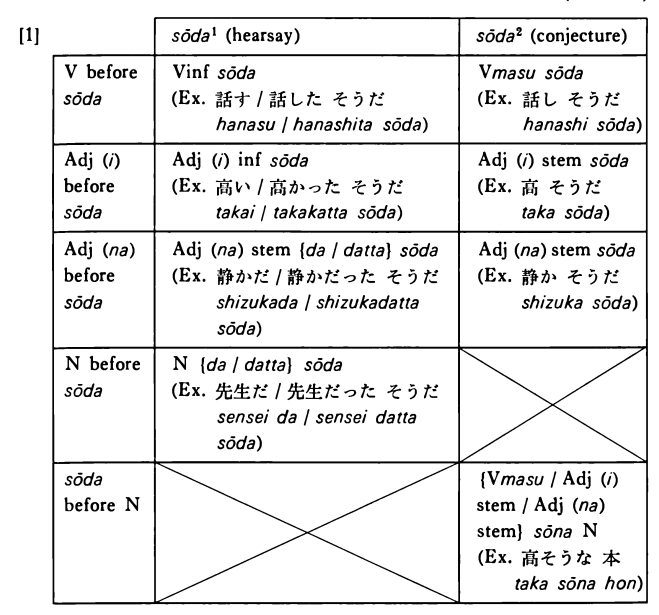 While it doesn't directly include it in the chart, the negative forms are implicitly included under the い-adjectives. That goes for both ～ない and ～じゃない. The exception to this is いい, which has to be conjugated from the よい form instead - よさそう.

As can be seen from the chart, you were correct to assume you can't use ～そうだ after nouns. However, i believe 王女みたい conveys the feeling that even though they look like a 王女 you already know they not. You might use ～だろう or ～でしょう to say something is probably something else.

Or could use the ～よう form.