Is my hiragana writing understandable? [closed]

I've started to begin writing hiragana but I've seen many ways of writing them, usually I'm able to read the different ways of writing them but it keeps bothering me sometimes how mine and what I see don't look similar and would like to know if my writing is understandable. Thank you in advance 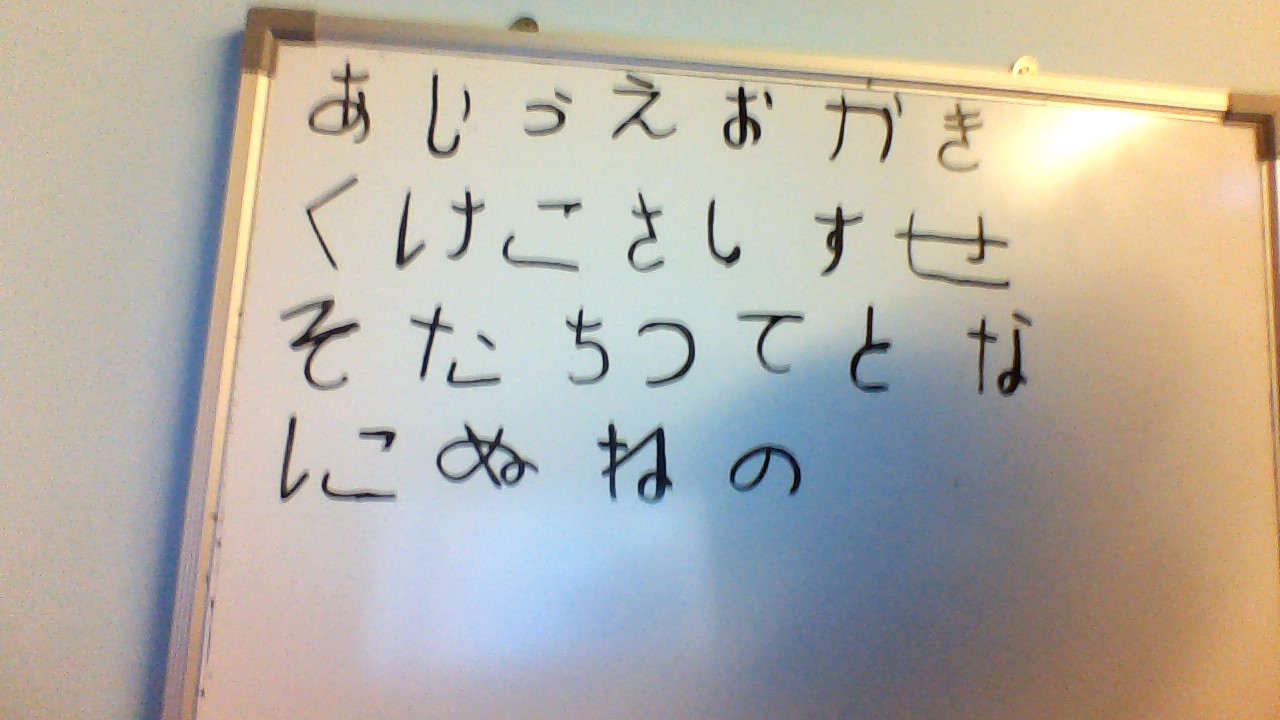 I think the only character one would stumble over is い, because it looks close like a し with either a bit of dirt, or like an incomplete じ. The rest of characters are definitely legible.

This is pretty old but your "ki" and your "sa" are wrong.

Edit: In handwriting, the curve in き and さ are usually and commonly not connected and instead separated into two strokes; but in some sans-serif fonts in Japanese, those strokes are connected. You're not completely wrong, but it's more customary to separate them into two strokes.

27
Distinguishing certain characters in handwriting and print (Similar-looking Kana and Kanji)
1
Rosetta Stone's usage of kana for words instead of kanji
7
Why are there multiple katakana readings for a single kanji?