I'm not quite sure as to what that last character is, including its use(s) and pronunciation(s).

I have seen this character in various other comics, and I think that it might be a sound effect/onomatopoeia (?). 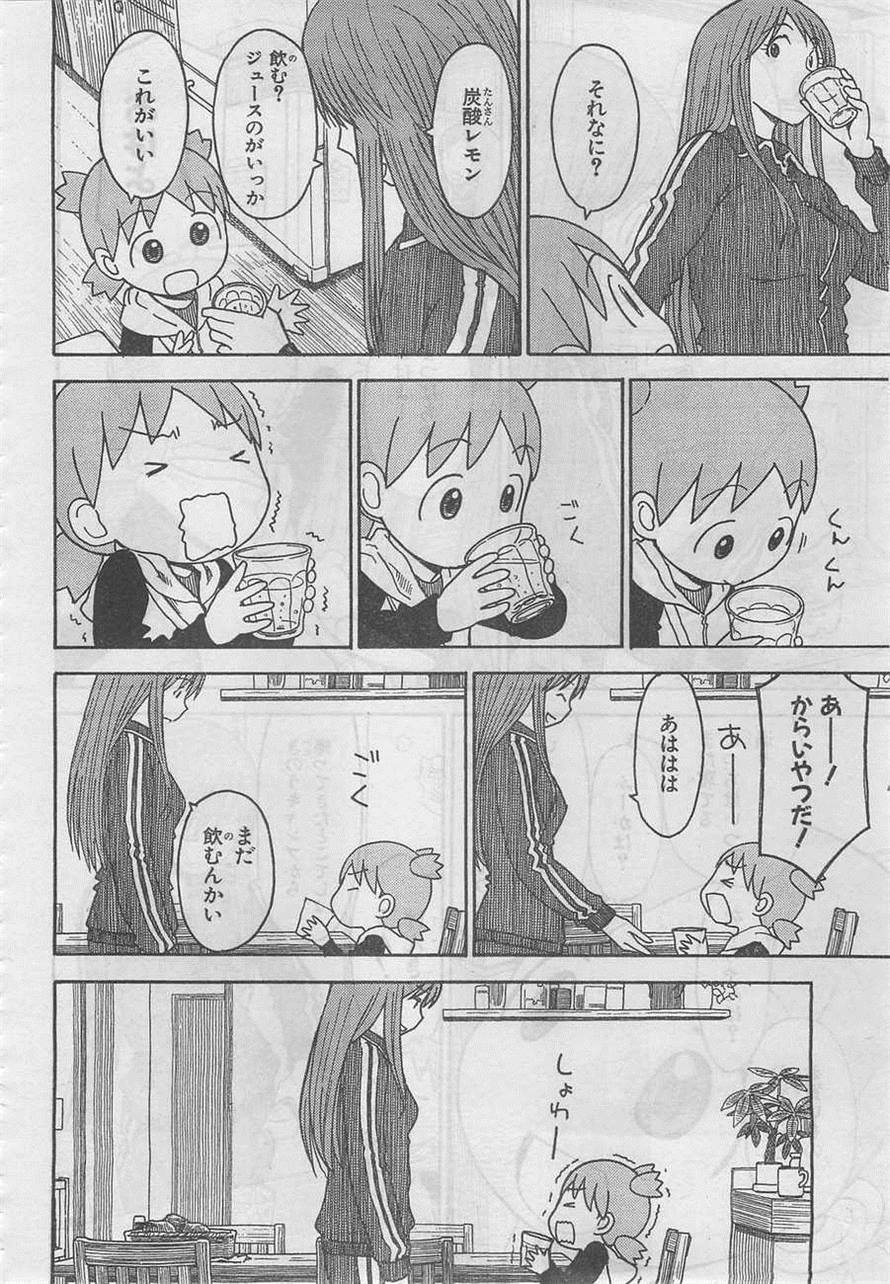 What is it and what does it mean?

I think it's an onomatopoeia of the fizzing sound from soda.

My money's on onomatopoeia as well, as it's written outside of a speech bubble, like the sniffing sound くんくん and the gulping sound ごく, and it's in the same hand as those. We also see あー in this same format in the same panel as the little girl says 「あー！」.

That being said, while しょわー sounds very effervescent, the illustration makes me think it's meant to represent her shivering after drinking more of the sour beverage.

Not the answer you're looking for? Browse other questions tagged words meaning usage onomatopoeia writing-identification .