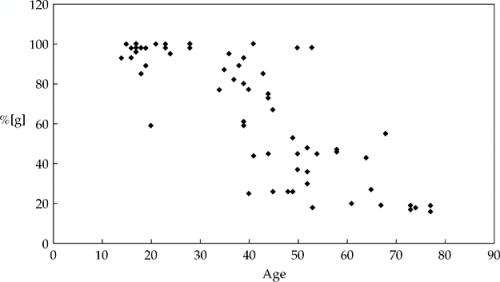 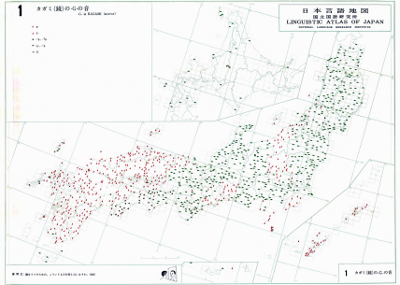 0
Pronunciation of /g/
-1
How to pronounce ぎ?
14
Why does the g tends to sound more like a m or n?
1
What does he exactly say in this phrase?
1
What is pimsleur saying (shtain desnoga)?
1
How to pronounce だいがくせい
1
Pronouncing ichigo
1
Why words having 'が' in between other letters pronounced as 'んが'？