The word 【くら】 can be written with any of the kanji 蔵, 倉, or 庫. However, WWWJDIC lists them all under one entry, defined as:

Is there a difference in nuance or usage between these three kanji, and if so, what?

Update: @istrasci points out that:

[When] 蔵 is used as【〜ぞう】in compounds, it's used to denote ownership or possession.

Does anybody know about different nuances of the word 【くら】 itself?

Here's what a person who's been immersed in the Japanese culture for 22 years imagine when she sees them without much context. 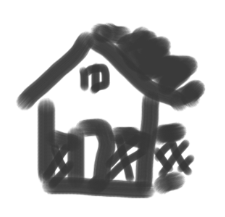 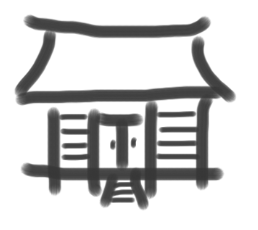 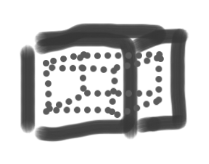 Note: I didn't know 庫 can be read as くら. These are the impressions I have about the kanji itself.

As far as using them strictly for the word 【くら】, I'm not sure of any nuances. But when 蔵 is used as【〜ぞう】in compounds, it's used to denote ownership or possession.

Still the meanings seem to overlap even in a lot of compound words.

I still think it should be called 同義異訓要覧.