I've noticed that there are 2 ways (at least, maybe more) of writing ふるさと (home town, birthplace):

Am I correct? Are they interchangeable? Is one used more often than another?

I am going to say that this is more a matter of personal preference than anything.

I hate to disappoint the (many) kanji-lovers on here but 「ふるさと」 in kana would be the most-often used way to write the word. 「故郷」 may be used just as often but it is read 「こきょう」 instead at least half the time.

「古里」 looks pretty corny and you will not see it as often as you will the two above these days. If you are from a big or even a mid-size city like I am, this word would look and feel "off" in referring to your hometown.

The latest "official" term containing the word in question is 「ふるさと[納税]{のうぜい}」. This new system allows you to make a donation to any prefecture, city, town, village, etc. of your choice and do so tax-deductibly.

In case anyone is mistaken, I want to add that 「ふるさと」, however it is written, is NOT the word native speakers usually use in sentences like "Where is your hometown?" or "My hometown is ~~~." We use 「[出身]{しゅっしん}」、「いなか」 and 「[生]{う}まれ」 for that.

Just to confuse things, there is a compilation series released by Columbia Records Japan that seem to use all 3 spellings (I assume deliberately). Although the original album used the spelling 故郷 so read into that what you will. I have mainly come across it as ふるさと personally. 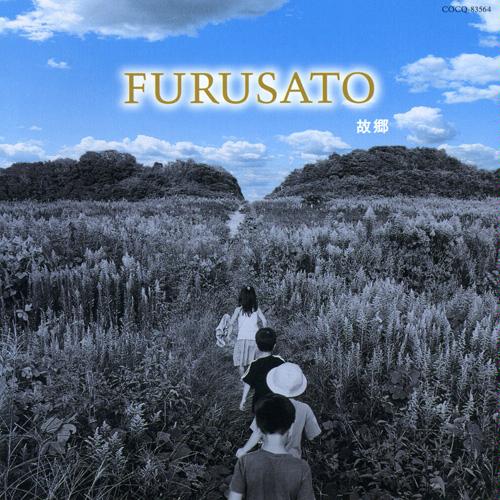 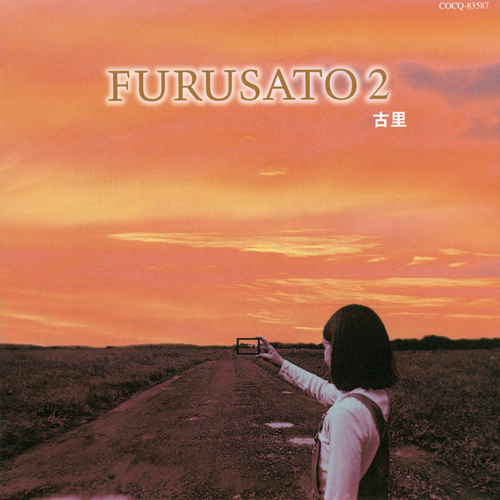 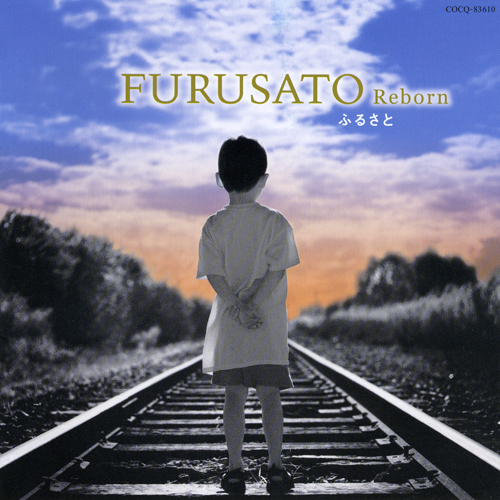 Not the answer you're looking for? Browse other questions tagged words kanji spelling or ask your own question.

25
What's the difference between “家” (ya), “屋” (ya), and “や” (ya) as used in the names of shops/stores/restaurants?
6
Ruby text in Documents
2
“on the drive home” / “while I was driving home”?
4
Why were Chinese readings imported along with kanji?
9
Variations in the “same” kanji, how do you know which one to use?
1
Onyomi words consisting of just one kanji (and nothing else)
1
神 compared to 神様
5
can any han character/kanji be used as part of the japanese writting system?
1
Unusual words in anime
3
What is the difference between 卓 and 台?