How to correctly analyse kanji from jisho 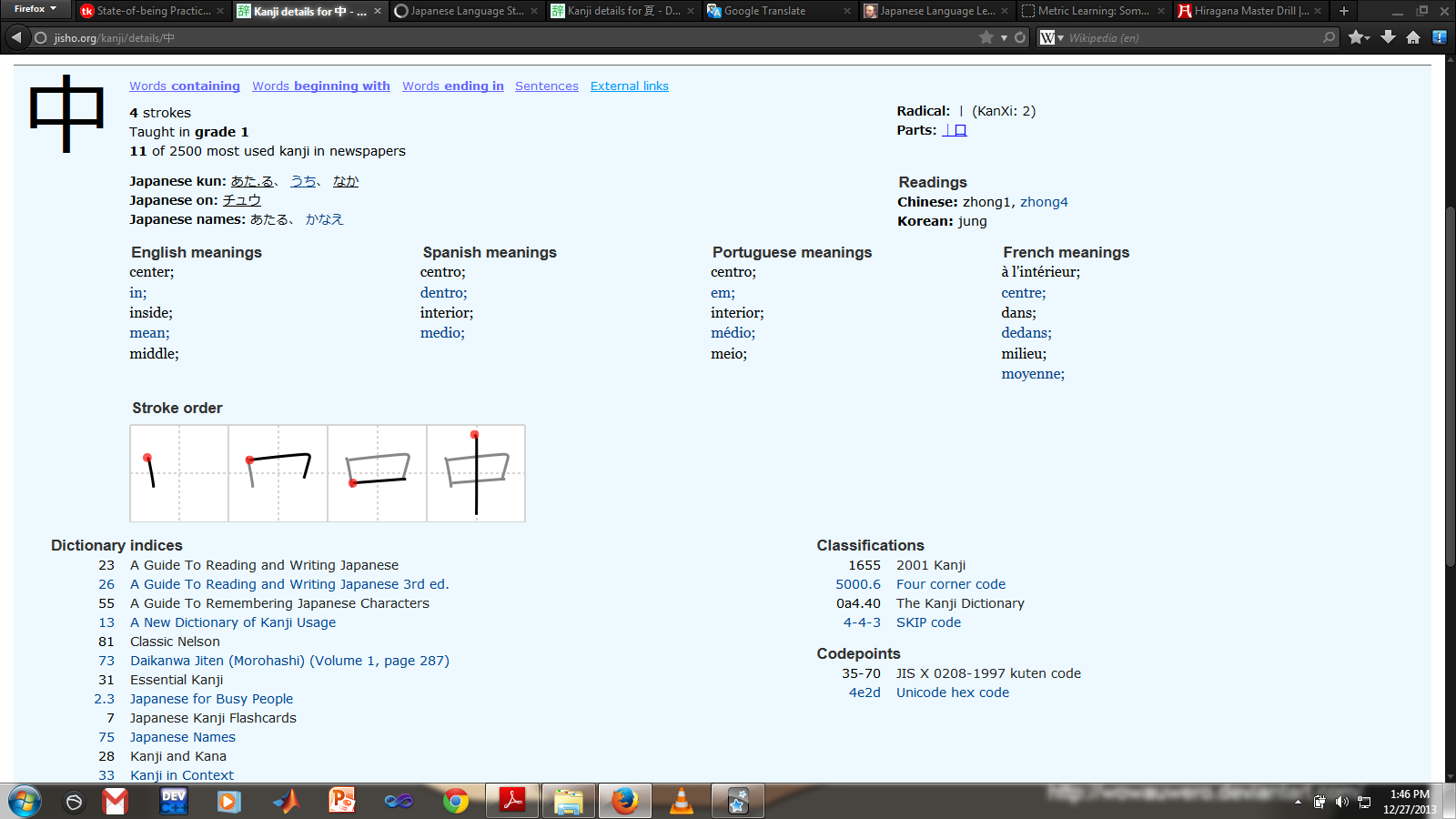 I am newly learning Japanese , so I whenever I encounter a new Kanji I search for it on jisho.org , but then I find that there are given Japanese Kun Japanese on andJapanese names . How do I know which one is relevant ie , suppose the english meaning is middle then which one of them is the correct pronunciation ?

This has probably been asked answered before... but Japanese kanji have two fundamental types of readings.

on (音) - which are readings of the character that originally come from China and approximate the sound of the Chinese character at the time. e.g. 極楽(ごくらく,gokuraku)

kun (訓) - which refer to using a Chinese character in part of a non-Chinese origin native word. e.g. 楽しい(楽しい,tanoshii)

Comparing the two above 楽 gets pronounced "raku" in the on reading instance and "tano" in the kun reading.

name (名) readings are readings used in names which is kind of its own ball game of mostly native pronunciation.

To know which one you want, you can look for what is call okurigana (送り仮名). For many kun- readings, there will be 送り仮名 after the character (e.g. 楽しい). Otherwise, you will have to learn/guess based on context. There are some hints but no absolute rules, i.e. pairs of character tend to be on-yomi.

From the learner's PoV, I do suggest you NOT to learn a kanji's pronunciation separately, but rather learn it by compound words you come across. Once you learned enough you will know how to put them together (roughly). So for the time being, focus on individual kanji writing, compound kanjis recognition.

Not the answer you're looking for? Browse other questions tagged kanji pronunciation or ask your own question.

2
Can I use a Chinese newspaper to learn kanji radicals and maybe some kanji?
3
How to refer to kana verbally
4
Rules and phenomena about reading/writing words with kanji
8
Do we really need to remember the kunyomi and onyomi reading of each kanji?
0
Why are some names pronounced differently from their on-yomi and kun-yomi?
0
How to pronounce basic vocabulary
0
How Japanese speakers deal with Kanji reading/understanding