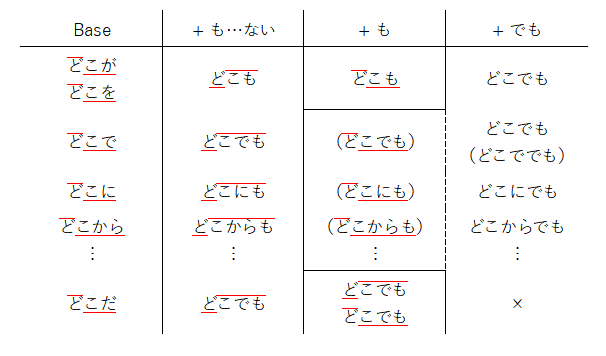 2
Negated questions
3
Questions with 辞書形 and raising tone and 辞書形＋の？
6
The difference between [noun phrase]+[？・なの？・ですか？・なんですか？]
5
Use of question particles in plain speech
5
How to ask "Do you want to be ...?" question?
4
Understanding んじゃないでしょうか
5
When should an embedded question take と?
2
Does ending a question in the negative imply a presupposition as it does in English?
2
の - questioning and confirmation