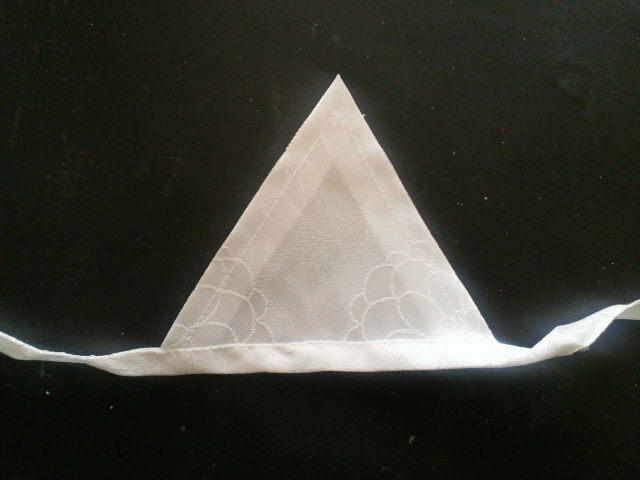 Did the name 髪隠し originate as a pun on 神隠し (in the sense of "spiriting away"), which is a homophone? Both terms have to do with death in a sense, and a 天冠 doesn't actually do that good a job of 隠すing the 髪 (so it doesn't seem like a particularly good choice of name), so I was curious.

Although, I've learned that the the word "kami" (as in 神、髪、上）all came from a common ancestry word meaning something that is higher, or more honerable. So the words themselves are related in that sense.

Not the answer you're looking for? Browse other questions tagged etymology puns or ask your own question.