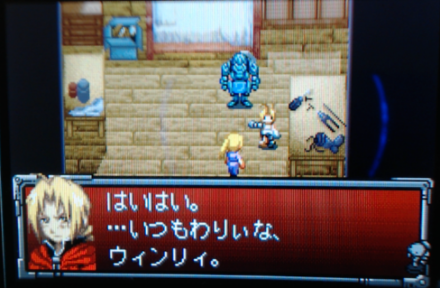 Although this combination isn't part of the official orthography (as far as I know), it seems to be fairly common. I asked a Japanese friend, and she said it's pronounced similar to like English -ry, but I'm afraid I don't trust my ear enough to hear exactly what she means by that. I think I might do better with a more technical explanation. My guess is that it's something like /rji/, but I'm having trouble pronouncing that.

Here are my questions:

I made a list of similar kana pairs, just in case it made more sense to answer generally about all of them. (If it doesn't make sense, please ignore this list!)

From my experience, it's no different than リー as you mentioned. My name has a シ in it, although it has been incorrectly guessed to be an elongated sound by people who don't know me that well. As such, there have been occasions when my former Japanese teacher (older woman) and 事務員's have written it as both シー and シィ.

In my opinion, it is pronounced as (Rii---) and then the coming characters next to it. It's pronunciation may change depending upon where it is attached.

The small kana are used for a variety of things. For instance, ャ is used to modify the sound of "ki" into "kya" (as in キャ). Additionally, small kana like ィ are used to represent sounds that are not part of standard Japanese, e.g. ウィ for "wi" and フィ for "fi". They are also used to elongate the sound of the previous mora, though this does not double the length of the sound as the ー does. This is sometimes used to represent sounds trailing off.

Used as in your picture above, the ィ is intended to approximate the long "y" sound at the end of some foreign names (specifically "-ry" at the end of "Winry"). Note that ー is also sometimes used for this purpose (you will find "Billy" spelled both as ビリィ and ビリー, for instance). I don't believe there is a hard rule, and ー is certainly enjoyes more popularity.