Why is stroke order important?

Stroke order is important for hand-written Japanese, which includes normal handwriting and various styles of calligraphy.

The stroke order gives a flow to the character that can be recognized, even when the character looks very different to its [楷書]{かいしょ} incarnation. 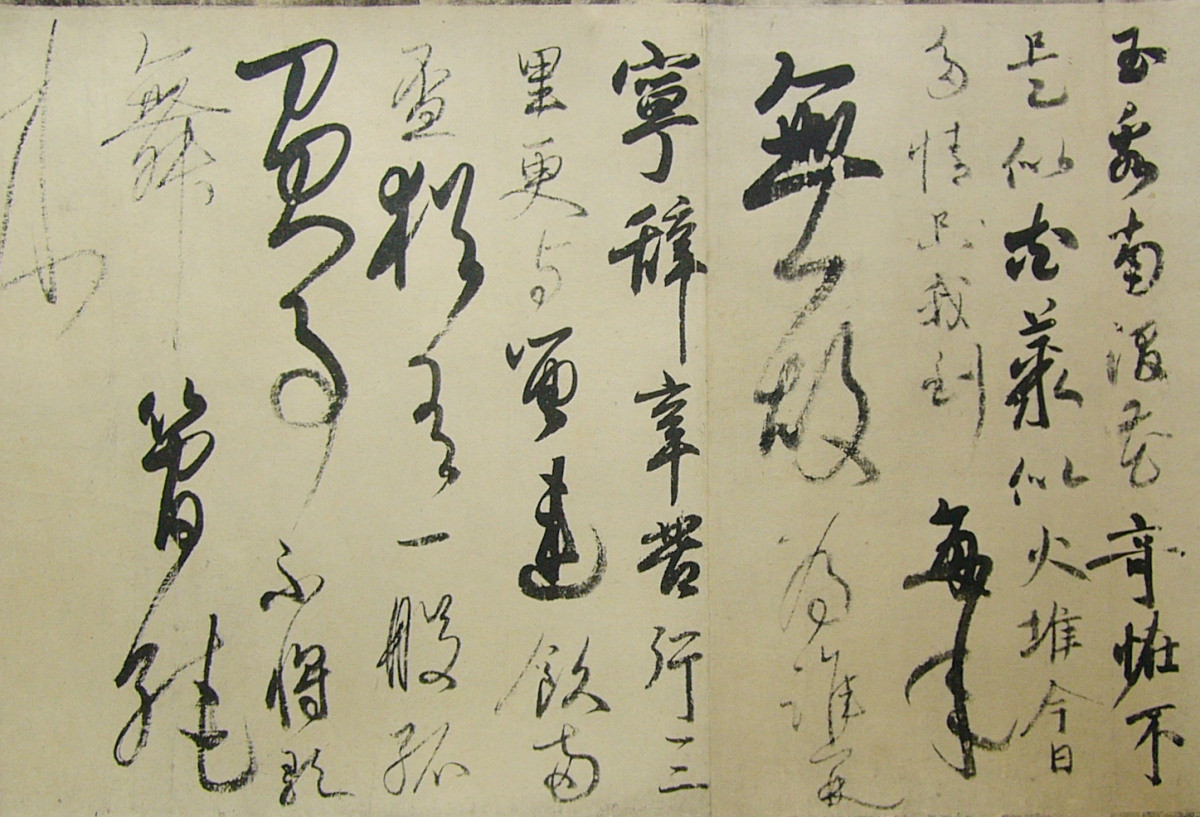 If the author of the [玉泉帖]{ぎょくせんじょう} above had written like he did, but with a random stroke order, probably nobody would be able to actually read it.

With that said... for alot of radicals it doesn't make that much difference. 左右's first two strokes are in opposite orders, and I doubt many people would notice. Stroke order is also generally not that hard to learn. Since after about 100 or so basic radicals (most of the bushu radicals are made up of simpler ones), you don't have that many exceptions left that will trip you up.

9
Is it acceptable in Japanese to write kanji characters in the Chinese style?
0
Stroke Order in Writing