Can に mean the same thing as から?

In this sentence, does に mean the same thing as から ?

Thank you very much for help! 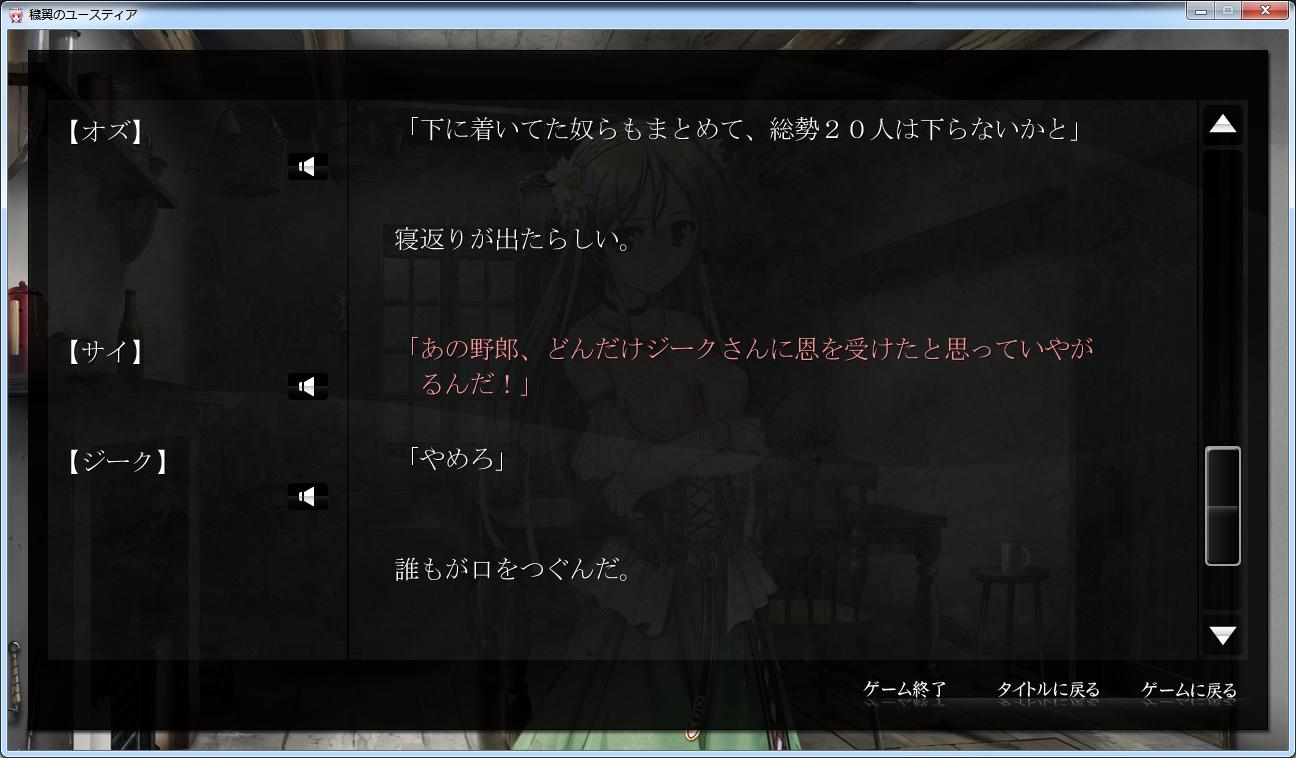 In a sense, yes, but に is the correct choice here. 受ける takes two objects, a "direct" and an "indirect" object.

を will not be translated at all, and に will be translated as "from". から, too, often means "from" but applies more generally to verbs, even if they don't want to take an indirect object.

For 聞く, から and に have a different use:

お兄ちゃんから聞いた。
I heard it from my brother.

お兄ちゃんに聞いた。
I asked my brother. / I heard it from by brother.

In your case に受けた and から受けた mean the same thing, but 受けた wants its indirect object to be marked by に, so you should use に.

EDIT: As per the exchange with Chocolate below, I am not 100% clear on the difference between verb+から and verb+に any longer. It seems to be clear, though, that in this case both versions mean the same thing and both versions are equally acceptable. I also think a verb cannot take both から and に, so the difference in usage is even harder to determine (if there is any difference). I think that the example に聞く vs. から聞く suggests there is at least a conceptual difference, though.

Not the answer you're looking for? Browse other questions tagged grammar particle-に particle-から or ask your own question.

7
Which particle is better に or から?

8
How can I express that X is as big/small/fast/... as Y?
2
Can うちは mean the same thing as うちに?
1
meaning of から in following sentence
1
What is particle と means here
0
What is the meaning of スタンドプレイ in this sentence?
3
Can the particle か have an exhortative value?
2
Can から mean それでは?
5
Meaning of the pattern ～ては
2
Can に have the same function as として?